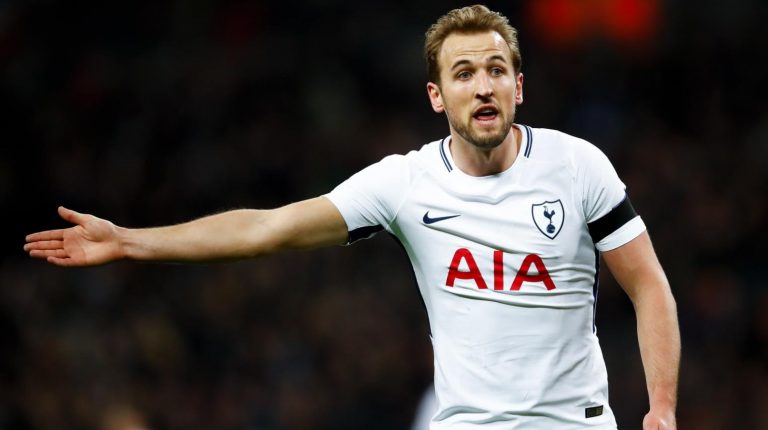 Tottenham Hotspur striker Harry Kane was announced to be out until March after suffering an ankle injury in the weekend’s Premier League defeat by Manchester United.

Kane leads the Premier League top scorer ranking with 14 goals, equal to Mohamed Salah of Liverpool and Pierre-Emerick Aubameyang of Arsenal. Kane’s absence will mean more competition between the two players in the coming weeks.

In the event of absence, the English club will miss the services of its star in nine competitions of different tournaments, including six encounters in the Premier League, which will give Salah and Pierre-Emerick Aubameyang an edge to widen the gap in the competition for the Golden Boot.

Liverpool and Arsenal each has six games in the Premier League until the end of February, starting with two matches in January and four in February, in the 23rd to 28th round of the competition.

Salah starts with his Liverpool, which leads the tournament’s ranking with 57 points, against Crystal Palace F.C. on 19 January then Leicester City on 30 January.

On the other hand, Pierre-Emerick Aubameyang, with Arsenal in fifth rank with 41 points, will meet Chelsea on 19 January and Cardiff City F.C. on 29 January.

In February, Arsenal will start a new clash with Manchester City on 3 February, Huddersfield Town A.F.C. on 9 February, then Southampton F.C. on 24 February, and finally A.F.C. Bournemouth three days after that.

Why bigger things could be ahead for David Wagner, Huddersfield Town's departing miracle man