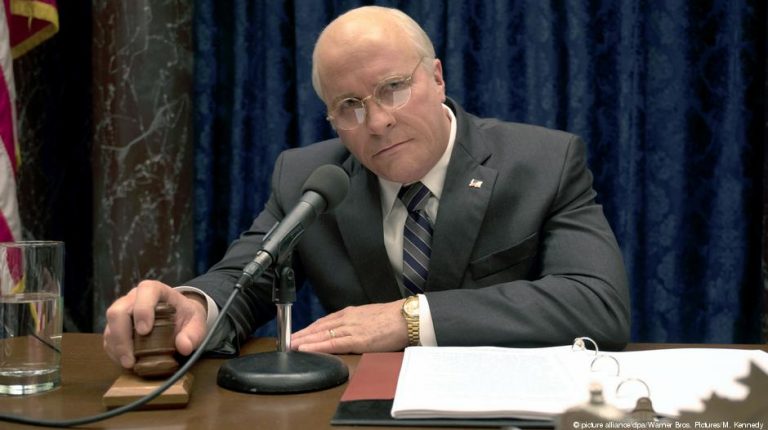 It’s no surprise Hollywood and the current Trump administration don’t see eye to eye. True to form, three recent films, each depicting different political eras, directly — and indirectly — criticize the president.Even as the candidates left the starting blocks in the campaign for the 2016 presidential election, Hollywood was positioning itself against Donald Trump.

Many prominent actors came out in support of the Democrats, and the majority actively expressed their opposition to the reality TV star and self-proclaimed billionaire. Clint Eastwood was one of the few who sided with the bombastic Republican candidate.

At almost every major awards ceremony since his electoral win, Oscar and Golden Globe winners have spoken out about against the president. Even actor Meryl Streep, appearing at the 2017 Golden Globes, put in yet another unforgettable performance as she fired salvos in Trump's direction .

The relationship between cinema and politics goes back decades. Stars like James Stewart and Henry Fonda were known for their portrayals of upright, honorable political figures in films like Mr. Smith Goes to Washington (1939) and Young Mr. Lincoln (1939).

But that's not to say Hollywood has always looked at Washington with uncritical eyes. In the late 1960s and '70s, the young directors of the New Hollywood era ruthlessly criticized politics and politicians — All the President's Men (1976) and its take on the Watergate scandal which brought down President Richard Nixon, for example.

American cinema tends to identify more with the Democrats. Directors such as Sydney Pollack ruthlessly looked behind the scenes of the policy-making machine. Corruption, cronyism and media manipulation were put on full view, in films like Three Days of the Condor (1975) — sometimes with filmic realism, sometimes satirically.

Criticism in the streaming age

In recent years, these critiques have been emboldened by the makers of popular TV series. The success of House of Cards on Netflix showed this clearly, as it pulled no punches in its criticism of the Oval Office with the depiction of fictional President Frank Underwood.

But the political machinations by Underwood and his wife, Claire, over several seasons are — despite the former's complicity in murder — still miles away from the absurd political theater of the Donald Trump presidency.

The three productions dealing with US politics and politicians currently in cinemas around the world continue a long tradition.

It comes as no surprise that documentary filmmaker Michael Moore is tough on Trump in his latest movie. But in Fahrenheit 11/9 Moore also looks at US society over the last three years to find the root cause for Trump's triumph, and ultimately asks how a reality TV star could have become the president of the United States.