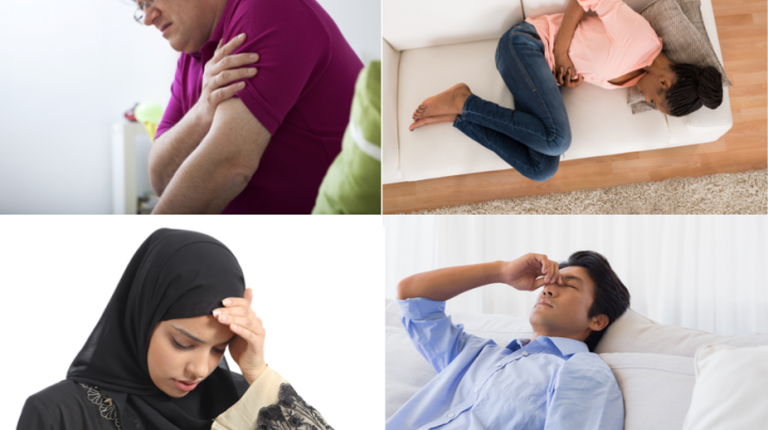 A new study challenges the archaic myth that men are tougher in handling pain than women, revealing that women and men do not recall previous pain in the same manner, noting that women forget, men do not.

In the study entitled “Male-Specific Conditioned Pain Hypersensitivity in Mice and Humans,” a team of researchers from Montreal and Toronto universities in Canada, explained that although women are slightly more sensitive to physical pain in general, men remember it to a greater extent and are more likely to be increasingly stressed when dealing with the same pain in the future.

Further findings of the study which was published last week in the Current Biology journal, are expected to revolutionise the field of pain research, and could lead to improved treatments for chronic pain.

In turn, Jeffrey Mogil, a professor in the Psychology Department at McGill University and co-author of the study, stated that what is really interesting about the results is that if you were going to make a guess about there being a sex difference here, almost everyone — including him — would have guessed the opposite results.

“Men are supposed to be stoic and macho and women don’t have to be, and so if anyone is going to admit to being stressed on Day Two it should be women. But it wasn’t. It was the men,” he added.

Moreover, the researchers experimented on lab mice and humans, and noted similar results. The researchers applied low levels of heat to the hind paws of the mice. For the 41 men and 38 women on whom the experiment was carried, the heat was administered to their forearms.

In order to look at the role which memory plays in the experience of pain, the mice soon after received an injection of vinegar designed to cause a stomach ache for about 30 minutes. The human test subjects wore a tightly inflated blood-pressure cuff and exercised their arms for 20 minutes, experiencing a short-lived yet excruciating pain.

When (and only when) they were taken into the same room as in the previous test, the men rated the heat pain higher than they did the day before, and higher than the women did. Similarly, male, but not female mice returning to the same environment exhibited a heightened heat pain response, while mice placed in a new and neutral environment did not.

The outcomes also suggested that memory plays a role in chronic pain.