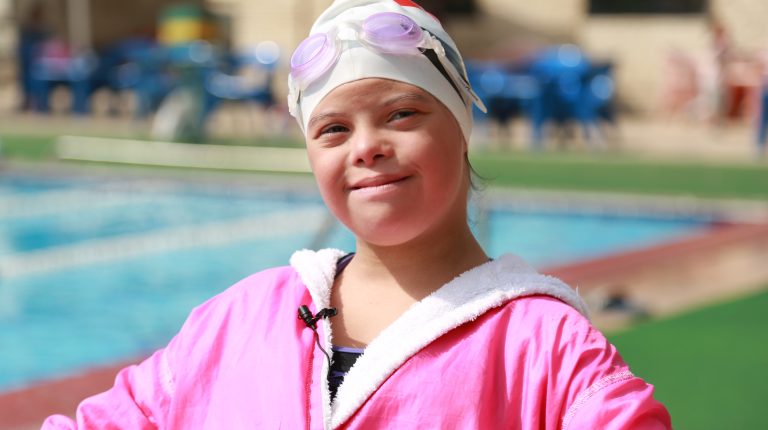 It was a normal day in the life of Egyptian director Haisam Abdel-Hamid. He headed to his work as a director of a weekly children’s social TV show, not knowing that within a few hours, he was about to meet a diabetic Down Syndrome (DS) young athlete who will later be the star of his latest documentaries, Esmy Nour (My Name is Nour). 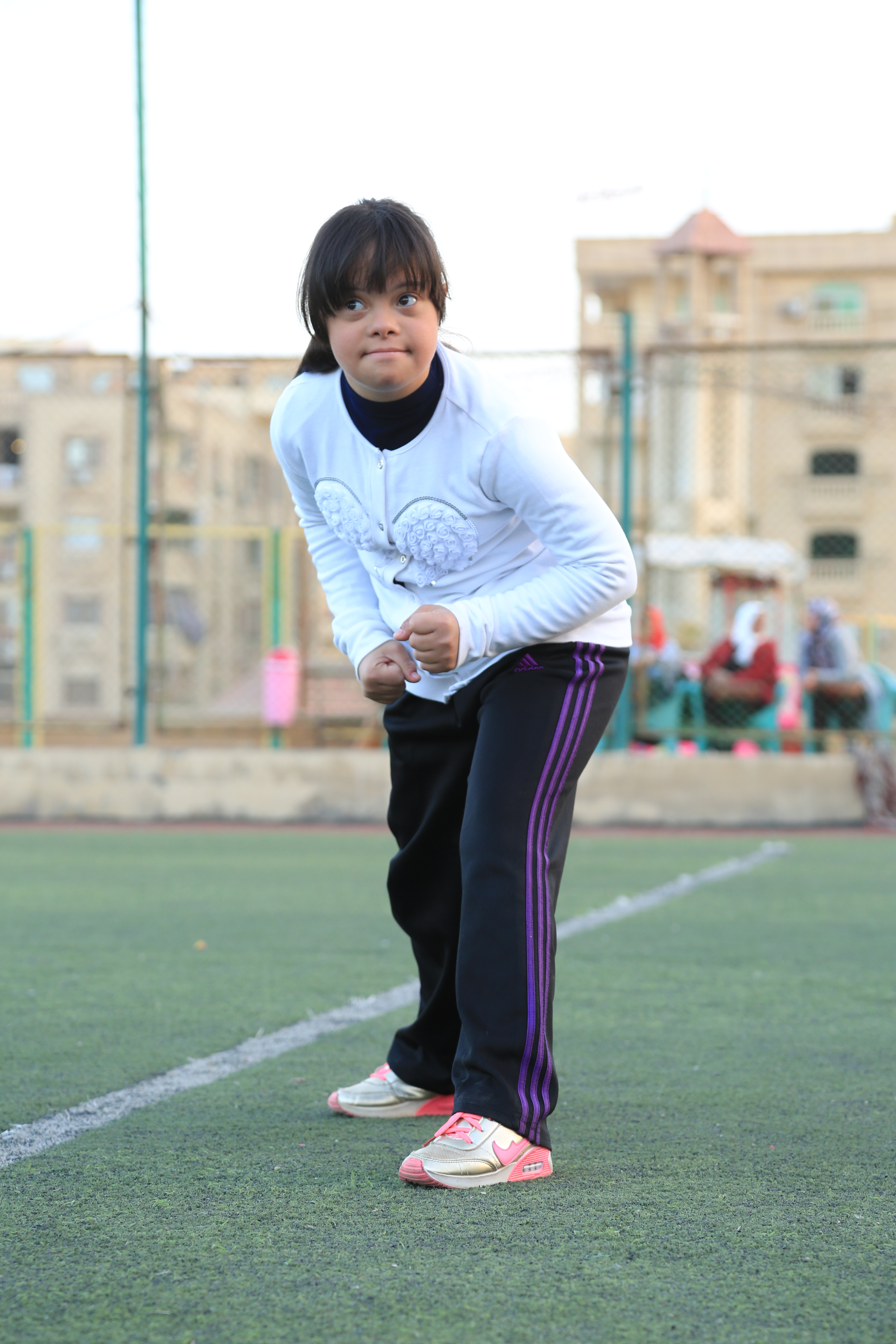 The film stars 13-year old Nour, a professional athlete who won a large number of gold medals in different sports, including swimming, and running. In less than 15 minutes, the short film takes audience into the life of the young energetic athlete. Spending the day between school, gym, and training, the film highlights another side of the disorder.

“From the moment I laid my eyes on Nour, she captured my heart. She is highly energetic, always smiling, easy to get close to, and above all, she represents everything a father would ever want his daughter to be,” Abdel-Hamid informed Daily News Egypt.

The active young girl stole Abdel-Hammid’s heart merely from a short conversation, “as if she was naturally gifted at making peoples’ hearts melt.”

In his film, Abdel-Hamid aimed to highlight the process of turning Nour into the athlete she currently is, as well as her life which is full of activities which is just like any other girl her age.

“I believe children with special needs are not society’s centre of attention because they are rarely spotlighted in media portals. Up until last year, we barely heard of any child fighting disability,” he added.

Abdel-Hamid also aimed to correct some of the mainstream ideas about DS children through capturing Nour’s social life with her friends.

The film shows Nour while playing with her friends, and dancing with them. “She comes across as everything a normal child is about, if not more. She is popular at her sports club, and has several friends who usually wait for her in order to play together,” Abdel Hamid asserted.

While portraying the little girl’s life details, the director could not take his eyes away from the usually hidden stars— her parents who Abdel-Hamid believes are the real heroes. 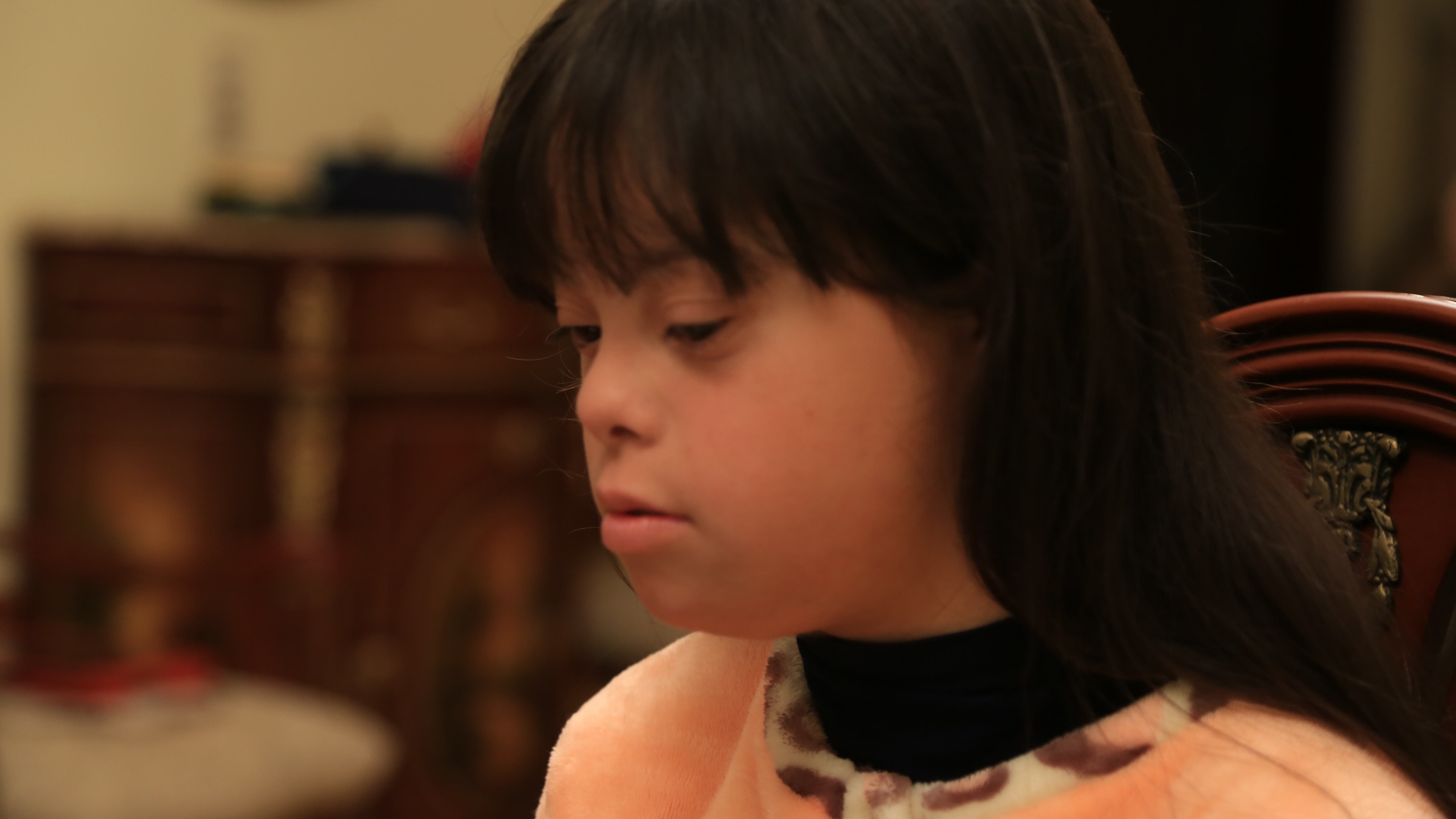 “Most parents of DS children are afraid of enrolling them into activities with other children who might not understand their differences. They only take them to school and abilities’ training centres. However, from what they can see of real life scenes captured on camera, children can accept differences if we [grownups] can,” he explained.

Throughout the scenes, the director also aimed to highlight Nour’s parental support. The film showcases Nour’s father while teaching her how to pray, supporting her during training, and standing by her side in every step she takes.

“When I discussed with Nour’s father the idea of the film, the first thing he requested was not to portray her negatively or in heart-breaking image. He explained that he does not see his daughter that way, and would not want anyone else to,” Abdel-Hamid added.

Nour’s father started at a young age enrolling his daughter in various activities in order to see which one suits her the most.

“The biggest reason behind Nour’s current achievements goes to her support system. That is another message I aimed to deliver through my film. Parents play the most effective role in their children’s lives, especially if they have special needs. Nour could have been like millions of other DS children, unless she had her parents’ ultimate support,” He pointed out. 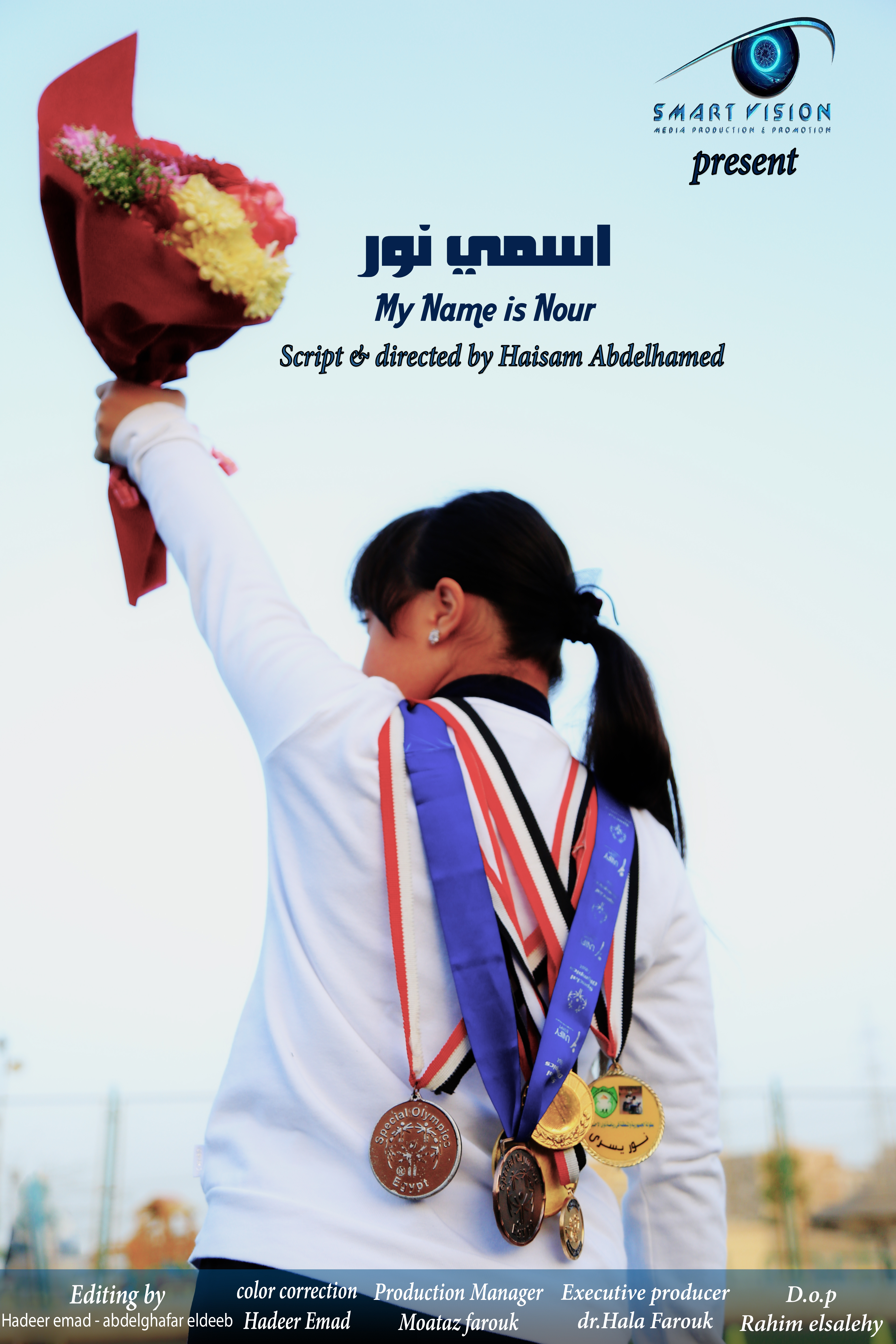 The 38-year-old director self-funded the short film which took almost two weeks to shoot. My Name Is Nour had its premiere at Sakia’s Documentary Film Festival.

It was awarded the Martine Filippi Award for Discovery in 2018 at the 37th International URTI Grand Prix For Author’s Documentary.

The film also took part at several international festivals including the14th Kazan International Film Festival, which was held in Russia.

It also planned to participate this year at the Sharjah Film Platform in the United Arab Emirates, and the Meknes International Animated Film Festival.

Topics: diabetic Down Syndrome My name is Nour