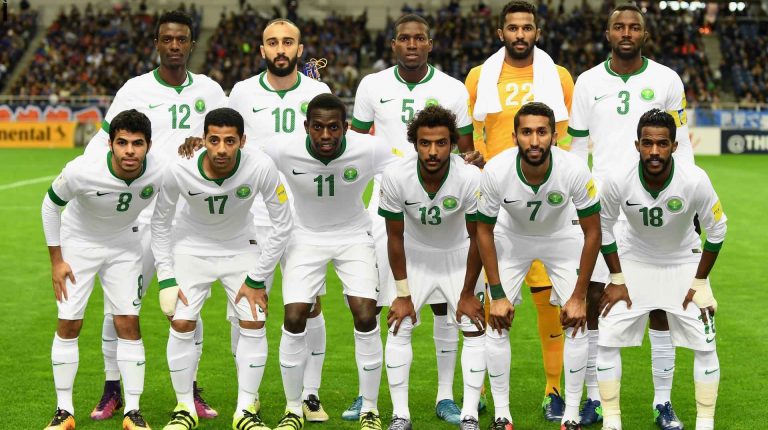 Four matches in the third and last round of the group stage in 2019 AFC Asian Cup will be held tonight in the UAE.

The Arab fans are keen to observe the game, especially as both teams have qualified to the round of 16, after winning six points in their first two games. The same group includes Lebanon and North Korea that rank third and fourth with no points.

The Saudi team is expected to face Qatar in a difficult game that will set the ranking in the group. The Saudis aim to win to ensure they atop the group.

Juan Antonio Pizzi, the coach of the Saudi team, will focus on stopping the Qataris, who have shown good performance and offense effectiveness in the first two games, especially the team’s striker and the tournament’s top scorer, with five goals so far, Almoez Ali.

The Qataris still aim to outperform and make the best use of the morale of their players after the recent victory over North Korea with six clean goals. Victory in the match against Saudi Arabia will position the team above the group.

The first in Group E will meet with the second in Group D, which includes Iran, Iraq, Vietnam, and Yemen.

In Group E itself, the Lebanese team, led by Montenegrin manager Miodrag Radulović, will meet North Korean team led by Kim Yong-jun at the Sharjah Club Stadium at 6pm.

The two teams are competing for the last chance to qualify for the round of 16 after tailing the group’s ranking with no points, losing to Qatar and Iraq.

The Lebanese team is holding their last chance to win for the first time in the tournament, and jump to the next round, especially as North Korea is considered the weakest team in the group.

In Group F, the Japanese team led by Hajime Moriyasu, will meet Uzbekistan led by Héctor Cúper, in the Khalifa bin Zayed Stadium of Al-Ain at 3:30pm.

Despite the difficult standoff, the Japanese team aims to atop the group’s ranking, as both teams have equal points and have qualified to the next round.

Héctor Cúper ranked second with the Egyptian team in Africa in 2017. He aims to repeat the same achievement in Africa with the Uzbek national team by finishing top of the group.

Uzbekistan, after two rounds of the tournament, collected six points and ranked first, followed by Japan in second with six points. Oman and Turkmenistan come in third and fourth points without points.

Points free, the two teams enter the third round of the Asian Cup, in a big competition to win the game and get the three points for booking the ticket to the round of 16 as best third team.