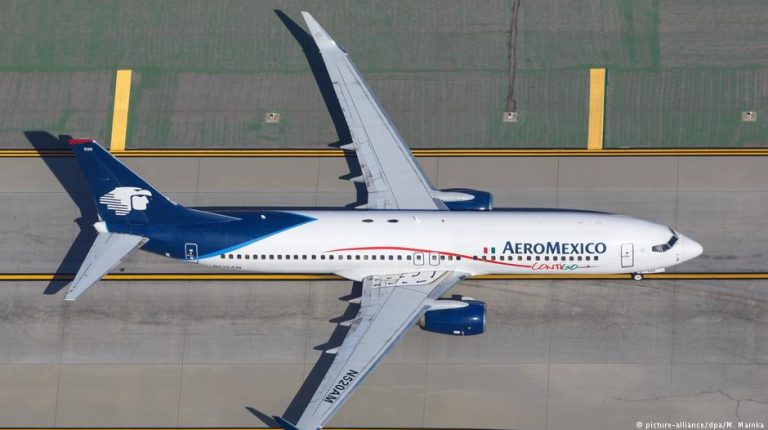 As the US-Mexico border row continues to rage, AeroMexico is offering US travelers a “DNA discount” to visit their closest neighbor. An ad detailing the perk has gone viral on social media.An airline commercial widely shared on social media is taking on the prejudice that many Americans feel towards Mexico, their neighbor to the south.

The two-minute ad for Aeromexico shows Americans explaining how they wouldn't consider traveling to Mexico, with one of them saying "No way!"

Having then apparently conducted DNA profiling on those featured, the ad's narrator then rewards them with discounts on flights to Mexico, based on the results. "The more Mexican they are, the more discount they get."

One woman, named as Charlotte, looks disturbed when told she is 14.4 percent Mexican.

When an elderly man hears he is 22 percent Mexican and therefore eligible for a 22 percent discount to visit Mexico, he replies: "That's bullshit, that is bullshit!"

The ad later shows the respondents warming to the idea of visiting the country because as one woman put it: "I love discounts."

The ad for Mexico's largest carrier didn't specify whether the ad is genuine or whether the offer was open to all Americans.

From all the DNA tests conducted on prospective customers in travel agents across several southern US states, Aeromexico said 54 percent of them had some Mexican DNA.

It showed data from the US Department of Homeland Security showing how the US has experienced 200 years of immigration from Mexico — the most significant wave since the 1950s.

The marketing move, which the airline said it had been planning since June, comes as US President Donald Trump steps up demands for a wall on the US-Mexico border, a cornerstone of his 2016 White House campaign.

Trump has warned that a partial shutdown of the US federal government — which has lasted for almost a month — will continue until he receives $5.7 billion (€5 billion) to build the wall on the US southern border, to address what he said was a "humanitarian and security crisis."

During his 2016 election campaign, Trump made several disparaging remarks about Mexicans, saying those arriving in the US were drug dealers, criminals, and rapists.

While Trump's ambitions continue to appeal to many American voters, Aeromexico's campaign has received much praise on social media.

Another Twitter user wrote: "Maybe some xenophobic Americans will begin to realize that a rather large % of them are from somewhere else and there really are very few 'Americans.'"