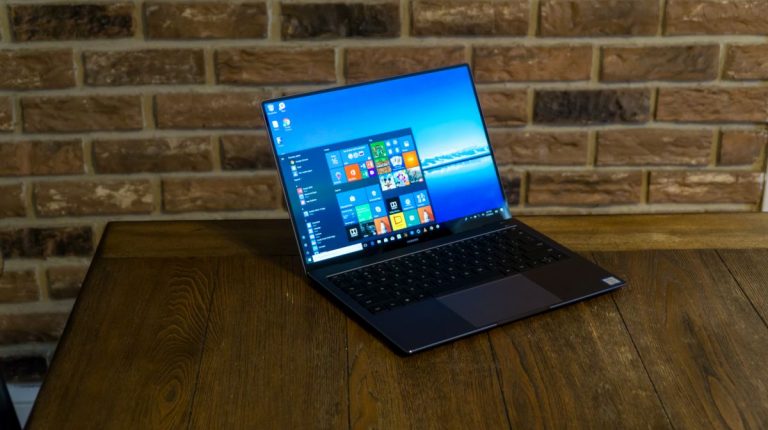 The Chinese giant, Huawei, will introduce its MateBook X Pro laptop into Egyptian market, as the tech firm is seeking to rule out Apple’s MacBook Pro from the market. The laptop has a 14in screen squeezed into a 12in laptop frame, a discrete graphics processing unit (GPU), and a camera which pops up from beneath the keyboard.

The new thin and light laptop follows Huawei’s 2017 MateBook X, and looks strikingly familiar to Apple’s top-of-the-line notebook. With an aluminum body, the company has improved the notebook’s features, which impressed the audience in the Mobile World Congress (MWC) 2018, where the laptop was officially released.

“We pushed the boundaries of what technology and innovation are capable of, with the introduction of the new Huawei MateBook X Pro,” Richard Yu, CEO of the Huawei Consumer Business Group, stated during the tech firm’s press conference at the MWC 2018.

The notebook has already earned a significant number of recognitions and awards from several industry players, leaders, and prominent magazines, which made the Chinese firm ecstatic about its second successful attempt to take over its rival’s place in the laptop market.

Matebook X Pro comes with chamfered edges, and it features the latest Intel 8th generation quad-core i7 U series processor, with up to a 16GB of RAM, as well as an Nvidia MX150 discrete graphics processor with a 2GB memory. It also supports Thunderbolt 3, has two USB-C ports, a USB-A port, and a headphones’ socket, which are squeezed into a wedge shape that tapers from 16.6mm to 4.9mm, and weighs1.33 kilograms.

Huawei rates the battery life of the MateBook X Pro at 12 hours of video playback. The company is going to sell the device with a new compact 65W USB-C charger, which is about the same size as any smartphone’s fast charger, describing it as “intelligent enough to charge anything safely.”