Business About 75% of fuel subsidies phased out till now, projected to be fully cut by 2020: secretary of fuel division at FECC
Pin +1 WhatsApp Tweet Share Share Jobzella Email 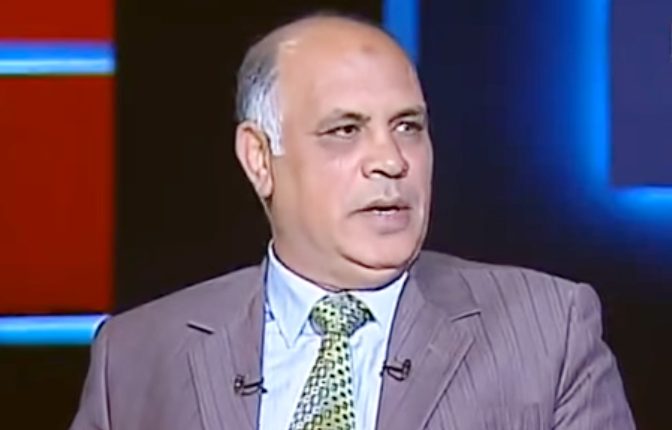 All the actions which have been taken since November 2016 until now definitely aim to boost economic growth, reform the Egyptian economy, according to the Secretary of Petroleum and Fuel Division at Federation of Egyptian Chambers of Commerce (FECC) Mohamed Abdel Moneam.

He added that phasing out fuel subsidies is an essential procedure for the economic reform plan, which was followed the floatation of the Egyptian pound which is in favour of the country and the citizen, especially the low-middle income categories.

“Since November 2016, from the beginning of the application of the economic reform plan until now, about 60% to 75% of the fuel subsidies estimates have been phased out. I expect that all fuel subsidies will be totally cut by 2020, the projected liberalisation of the 95 octane gasoline in March is not going to be the end”, according to Abdel Moneam’s outlook.

It’s a great benefit for the country, as he said, to reconsider the fuel subsidies as it brought about decreasing expenditure, and furthermore, it allows all fuel subsidy allocations to improve other malfunctioning sectors that are suffering because of lack of financial resources, in particular the health care and education sectors. And that is simply what the President Abdel Fattah Al Sisi had undertaken in his presidential programme, Abdel Moneam explained.

Yet, the concerned bodies should consider the low-middle income categories, especially since the wage averages have not increased in a way which helps them to absorb the increasing fuel prices. In addition, the purchasing power of consumers has decreased by over 50%. The government should search for practical steps to continue the implementation of the economic reform procedures, however, at the same time, it has to protect this class through increasing their wages in order to allow them to gradually adjust to the new changes, and to curb the inflation rates, he stated.