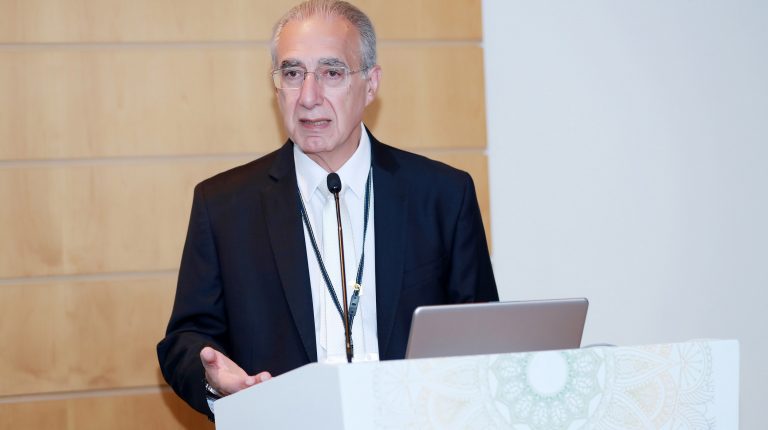 The Arab-Brazilian Chamber of Commerce (ABCC) revealed on Sunday that Brazil imported $7.6bn worth of goods from the Arab region in 2018, compared to $6.4bn in 2017, recording a year-over-year (y-o-y) growth of 18%. It brought the total Brazilian imports from the Arab states to 17.6bn kg in terms of volume.

“The figures for 2018 once again reflect the success of the ABCC’s efforts to bolster the existing trade ties between Brazil and the Arab countries. Thanks to the shared commitment by both parties, products from Arab countries continue to find newer markets in Brazil, and we expect these figures to rise further in 2019,” mentioned the President of the ABCC, Rubens Hannun.