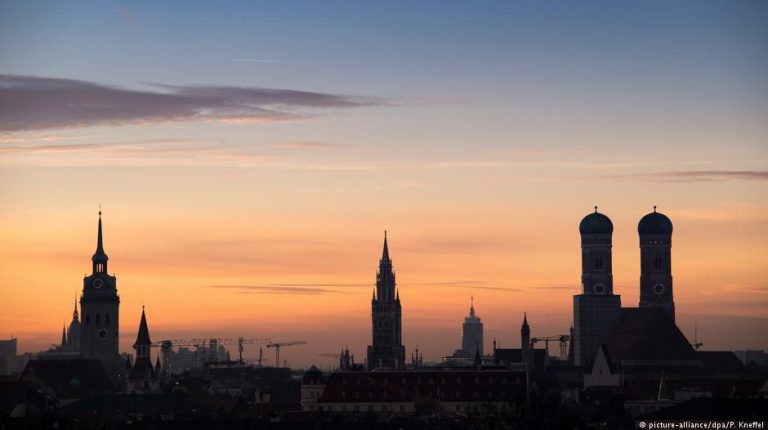 For years, scientists have raised concerns about the ethical implications of artificial intelligence. Facebook said it chose Germany because of its position “at the forefront of the conversation.”Facebook announced on Sunday that it will help create an independent ethics research center for artificial intelligence (AI) with the Technical University of Munich (TUM). The technology giant said it will provide $7.5 million over five years as "an initial funding grant."

With the AI industry growing at unprecedented levels, its use and impact have come under increased scrutiny, with some experts warning of the potential for unexpected consequences from its application.

"The Institute for Ethics in Artificial Intelligence … will explore fundamental issues affecting the use and impact of AI."
"Artificial intelligence offers an immense opportunity to benefit people and communities around the world."
"Academics, industry stakeholders and developers driving these advances need to do so responsibly and ensure AI treats people fairly, protects their safety, respects their privacy and works for them."
"The Institute will also benefit from Germany's position at the forefront of the conversation surrounding ethical frameworks for AI … and its work with European institutions on these issues."

German philosopher Christoph Lütge, who has worked extensively on the ethics of digital technologies at TUM, said:

"We will explore the ethical issues of AI and develop ethical guidelines for the responsible use of the technology in society and the economy."
"Our evidence-based research will address issues that lie at the interface of technology and human values."
"Core questions arise around trust, privacy, fairness or inclusion, for example, when people leave data traces on the internet or receive certain information by way of algorithms."

Technology companies, including Facebook and Google, have come under significant pressure from governments and research institutes to do more to protect people affected by AI applications.

"The AI accountability gap is growing: The technology scandals of 2018 have shown that the gap between those who develop and profit from AI — and those most likely to suffer the consequences of its negatives effects — is growing larger, not smaller."