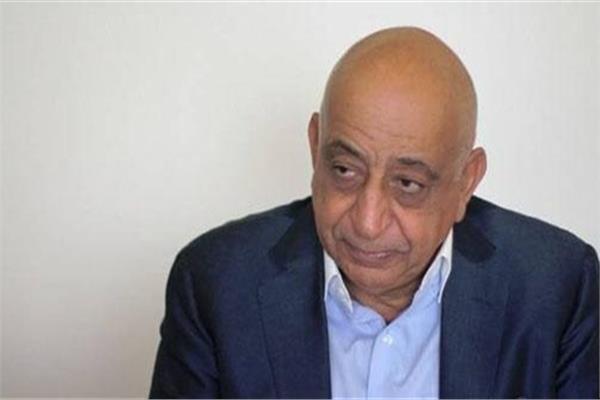 For the Federation of Egyptian Industries (FEI), considering fuel subsidies was a significant step toward genuine economic reform which began with the floatation of the Egyptian pound, putting Egypt on the threshold of the required economic growth.

The head of Petroleum and Mining Industries Chamber at the FEI, Tamer Abo Bakr, informed Daily News Egypt that fuel subsidy allocations are not in favour of the citizen and the industrial sector alike, thereby it did not enhance the Egyptian economic performance as well.

“Fuel subsidies have been allocated since the 70s, reaching its hike by EGP 150bn during 2016, and we called the government time after time to phase out these subsidies and redirect them to improve other weak, suffering sectors but with no response. President Sisi has taken this daring step which definitely will help the economy to grow, and the market to flourish”, Abo Bakr said.

“Although it is important to phase out fuel subsidies gradually, and the government was successful it its mission in this regard until now, it requires some important procedures to provide this step with the ultimate standard of success. First, this sector has to be controlled through an independent authority, and not to follow any executive body including the ministry of petroleum and mineral resources, as it will enhance the sector and boost the economy. Second, the time factor is the perfect time to set fuel prices, in order to follow the Brent crude oil global prices which are cheaper now, allowing fuel prices in our market to increase or decrease according to Brent prices. And eventually, we have to stop comparing fuel prices in Egypt with their counterparts in other countries because of the big differences between us and them in various levels. These steps must be taken to achieve a real reform in this sector, and not simply as mandatory charges”, he revealed.

The state, as Abo Bakr continued, has to set a qualified database to protect the low-middle income category, to help it to gradually adapt to the phasing out of the fuel subsidies until its complete eradication, as it will undoubtedly serve the national economy to develop.

What complicates the situation even further is the implementation of the floatation of the Egyptian pound and the concurrent phasing out of fuel subsidies without giving the floatation of the Egyptian pound the chance to be assimilated by the domestic market and citizens alike. If that were to occur, the economic atmosphere, especially the industrial and tourism sectors, would have thrived in a greater manner, benefiting from the rising price of dollar. Phasing out fuel subsidies should have been applied after a reasonable period following the floatation, in order to avoid everything we are presently experiencing, according to Abo Bakr.