According to the recent report issued by the Energy Sector Management Assistance Programme (ESMAP) which is administrated by the World Bank (WB), Egypt’s economy was adversely affected by a growing energy deficit, in the aftermath of the Arab Spring , slowing economic growth, increasing poverty, and socioeconomic transition. Egypt faced growing fiscal pressures. With fossil fuel subsidies being a major contributor to the deficit, energy subsidy reform was a strategic priority for the government.

The government, as the report stated, reformed prices of electricity and petroleum fuels several times over the course of the 2000s, but rising international oil prices meant that fossil fuel subsidies increased dramatically over the last decade.

In 2013, spending on energy subsidies comprised a large share of budget expenditure with 22%t. Fossil fuel subsidies amounted to 7% of Egypt’s GDP, which was greater than the combined expenditures on health and education with 5%. Cost recovery in the power sector was only at 30%, particularly low in liquefied petroleum gas by only 6%t, diesel 22%, and gasoline between 23% and 31%.

Accordingly, the government requested the WB’s support in 2013, which provided analytical input to the reform process, and capacity building to various ministries following a cross-sector and phased approach.

During the first phase of technical assistance in 2014/15, just-in-time analytical input to the reform process and reviews of global experiences on subsidy reforms were provided. This included a presentation to the cabinet of ministers of estimated direct and indirect impacts of different subsidy reform options, based on a simulation of alternative scenarios, as well as a communication strategy, a political economy assessment, and just-in time technical notes on various subsidy reform issues. This support contributed to the comprehensive and ambitious fuel and electricity reforms in July 2014. 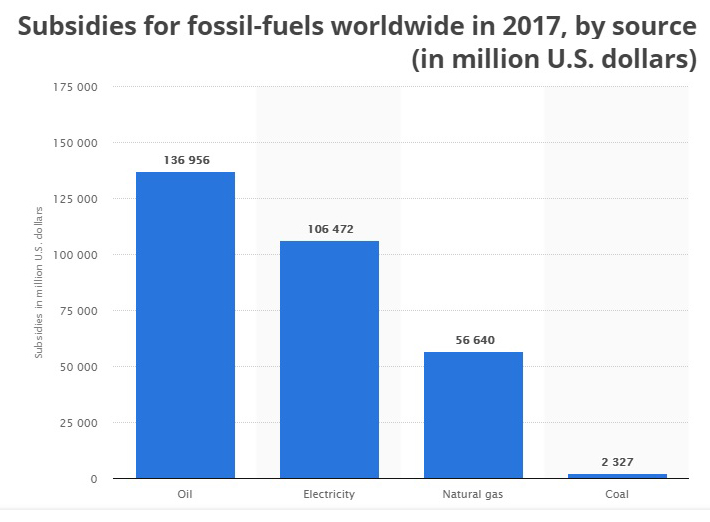 Building upon this initial engagement, during the second phase of technical assistance in 2015/16, thanks to ongoing support from ESMAP through the Energy Subsidy Reform Facility (ESRF), the WB provided just-in-time advisory support to the Egyptian government on subsidy reform decisions and reforms to social safety nets. The support included a comprehensive study of gas pricing options; a diagnostic of social protection mechanisms and their ability to mitigate impacts in the immediate and medium term; support to the modernisation of databases for safety net targeting, and communication materials. Furthermore, during this phase, assistance focused on strengthening the government of Egypt’s capacity to model fuel price reforms, their impacts, and mitigation mechanisms.

The project also conducted a backward-looking analysis of Egypt’s 2014 reforms, including detailed distillation of key lessons, a review of some of the policy enhancements, and a roadmap for medium-term reform with policy options.

While the second phase support provided timely inputs to the electricity reforms in both July 2015 and August 2016, as well as major reforms to fuel prices and social safety net programmes in November 2016.

For the outcomes, the first comprehensive reforms were publicly announced in July 2014. The government increased the prices of electricity and major categories of fuels by 40% to 78%, aiming to reduce fuel subsidies to 0.5% of the GDP by 2019 through periodic increases of fuel and electricity prices.

The 2014 reform changed how fuel subsidies are allocated between the electricity, oil and gas sectors.

Fiscal savings from the energy subsidy reforms were redirected towards social spending, namely health and education, which, in FY 2015, out-stripped spending on energy subsidies for the first time.

The engagement on energy subsidy reforms opened doors for broader reform dialogue, laying the groundwork for programmatic dialogue that led the government to request for a three-year, multi-billion, multi-donor development policy loan series, which have been partly completed. Energy subsidy reforms being both important prior action, trigger, and target of this development policy financing.

Financed in parallel by the African Development Bank (AfDB) and the Agence Française de Développement (AFD), this loan programme prepared the groundwork for a three-year, $12bn International Monetary Fund (IMF) programme, featuring energy subsidy reform as a main pillar, which was approved a year later.

The report highlighted that the government will need to continue reforms while sustaining buy-in to fulfil its targets and commitments to the international community. In the same time major pricing reforms are still needed, even as the population faces economic pressure from price inflation and slow wage growth, in addition to strengthening and consolidating the social safety net system, in particular, the targeting, communication, and roll out of smart cards. The existing programmes have had many weaknesses, including fragmentation and poor coordination; low coverage of the poor; poor targeting performance, and low poverty impact.

Egypt’s non-subsidy social safety net system has also been among the least generous in the world, amounting to only about 10% of the poorest quintile’s consumption expenditure. Strengthening public transportation and promoting fuel switching are other key mitigation measures.

Egypt’s subsidy reform efforts face further challenges given the recent floating of the Egyptian pound, which introduced significant exchange rate volatility and led to a major devaluation in November 2016. In order to keep the subsidy reform programme on track to achieve its target of 0.5% of the GDP in FY 2018/19, the government is planning to move to more frequent adjustments of fuel and electricity prices to counterbalance external factors.

The ESMAP’s $2m ESRF was set up in 2013 to help countries remove fossil fuel subsidies while protecting the poor, providing technical assistance to governments, developing tools for assessment and decision-making, and facilitating knowledge-exchange for a global community of reformers.