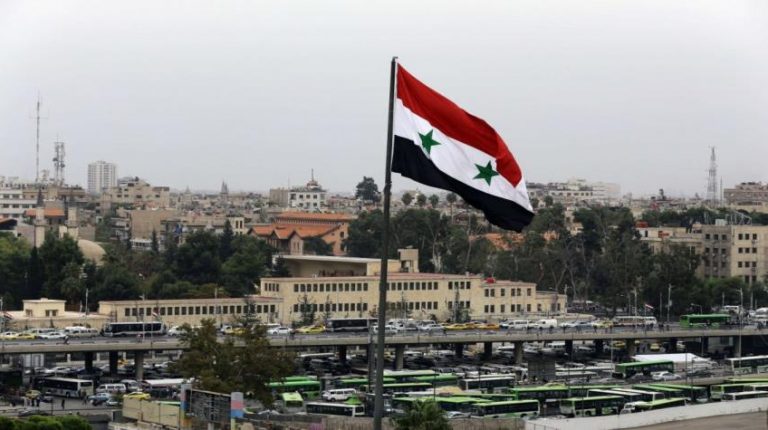 A bomb attack hit the southern region of Syria’s capital Damascus on Sunday morning, according to a Syrian state-owned media outlet. The explosion left a number of victims, according to the Syrian Observatory for Human Rights (SOHR), while the exact number of casualties is yet to be determined.

The first report of the explosion suggested the offence was a terrorist act, while no group claimed responsibility for the explosion, the state news agency SANA said.

The explosion targeted a military checkpoint in an area where the nearby roads were closed, SANA reported, adding that a second attack in the same area was thwarted by security forces.

“The explosion took place near a security branch in the south of the city. There are some people killed and injured but we could not verify the toll immediately,” according to the UK-based SOHR.

The last explosion in the Syrian capital occurred in December 2017 and resulted in casualties.

More than 36,000 people were killed while thousands were evacuated from their homes in the eastern and southern parts of Syria because of the seven-year war between Syrian President Bashar Al-Assad on one side and the opposition and militant groups on the other side. Things just went from bad to worse for Syria when the Islamic State (IS) group emerged.

In December 2018, US President Donald Trump announced the withdrawal of the US troops from Syria in a surprise move for its allies in the international alliance against the IS. The number of US troops in Syria is about 2,000 troops, mostly army soldiers and marines.