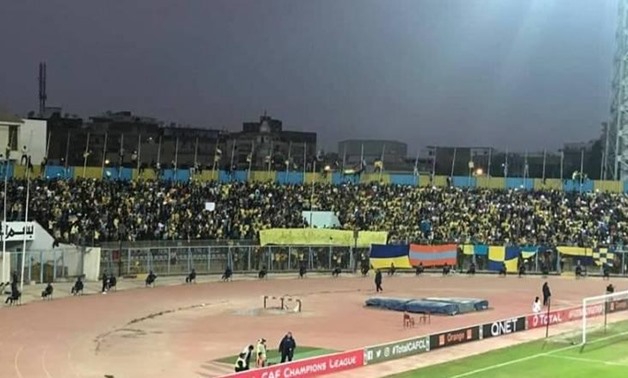 Columnists remarked on several topics in Sunday’s newspapers issues including a process of political rehabilitation in the era of President Abdel Fattah Al-Sisi and Ismailia’s match crowd trouble.

Yasser Rezk, the board chairperson of the daily state-owned Al-Akhbar, suggested that if Egyptians want a sustainable, stable, and democratic political regime based on the concept of power rotation, then, he wrote, the starting point should be this year with “political rehabilitation,” and to be continued during the transitional period years.

Additionally, Rezk argued that if the process of political rehabilitation has not been established under Al-Sisi’s rule, he doubted that it will ever be accomplished by another president in the future.

Moreover, Rezk clarified that the beginning should be with encouraging political powers and parties to take part in the process and support all elected bodies starting with the parliament. However, Rezk opinionated that there are no major political parties that could attract hundreds of thousands of people.

Meanwhile, Rezk added that the upcoming local municipal elections are the best opportunity for discovering political cadres that will take the front lines in the political parties.

Plus, Rezk expected that the transitional period required for the political rehabilitation process to be 10 years. He added that it will be a critical time for the military which will be protecting the country not just against foreign threats but also against “political and religious fascism.”

On the other hand, Abla Al-Ruwaini of Al Akhbar daily denounced the riots which took place at the Ismailia Stadium during an African Champions League game between Ismaili and Tunisia’s African football club last Friday. The match was abandoned before the premature end.

Al-Ruwaini wrote that this “unfortunate incident” not only violated all ethics and sports values but also presented a negative image of Cairo’s hosting of the Africa Cup of Nations.

Furthermore, Al-Ruwaini added that the Ismaili football club crowd threw water bottles onto the pitch and set a fire, noting that such actions present a negative image of the Egyptian crowd.

Meanwhile, Osama Ismail of state-owned Al-Ahram wrote that the host of the Africa Cup of Nations is a national project which Egypt needs morally and financially.

Ismail argued that we should not pressure the Egyptian national team, but instead we have to support the team in order to win the African Cup in 2019. Ismail also asserted the role of media in supporting the team.