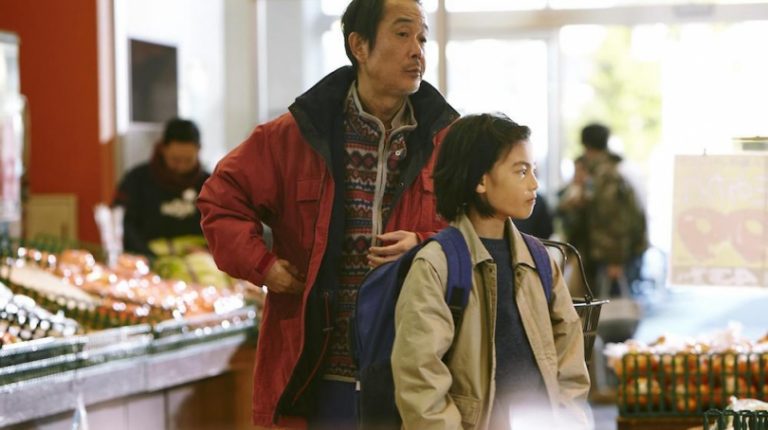 The awards, which included juries, had five categories, incorporating the New Voices New Visions award for unique viewpoints from first- and second-time directors; the Schlesinger Documentary award for first- or second-time documentary filmmakers; the CV Cine award for the best Ibero-American film, and the FIPRESCI prize for films in the Foreign Language Oscar Submissions programme.

This year, the festival also had a new honour, the Ricky Jay Magic of Cinema award, named for actor and marvel Ricky Jay and in honour of a film made by a master filmmaker that exemplifies a pioneering spirit in furthering the language of storytelling and the magic of cinema. Like much of the work Ricky was associated with, the films in consideration for this award exemplified this spirit and continue to remind us of the dream that is storytelling on the silver screen. Finally, the GoE Bridging the Borders award, presented by Cinema Without Borders, honours the film that is most successful in bringing the people of our world closer together. The Audience Awards for Best Narrative Feature and Best Documentary Feature will be announced on January 13.

The FIPRESCI prize for Best Foreign Language Film of the Year:  Shoplifters (Japan), directed by Hirokazu Kore-eda. Winner of the Palme D’Or in Cannes and Japan’s submission to the Academy Award. Shoplifters is far more than a heist story. This haunting exploration of love and compassion for marginalised people poses the question of what really defines a family.

The FIPRESCI prize for the Best Actor in a Foreign Language Film: Marcello Fonte from Dogman (Italy). Italian maestro Matteo Garrone (Gomorrah, PSIFF 2009) returns with a visually astounding and biting morality tale centred on Marcello, a meek dog groomer and small-time drug dealer, and his toxic relationship with a barbaric gangster who terrorises his desolate coastal town.

The FIPRESCI prize for Best Actress in a Foreign Language Film: Joanna Kulig from Cold War (Poland). It has been five years since the Academy Award®-winning Ida, but Pawel Pawlikowski’s achingly beautiful portrait of l’amour fou proves well worth the wait. Unfolding against the backdrop of the Cold War years in Poland, Berlin, Yugoslavia and Paris, the film renders believable a complicated and disruptive love in impossible times. 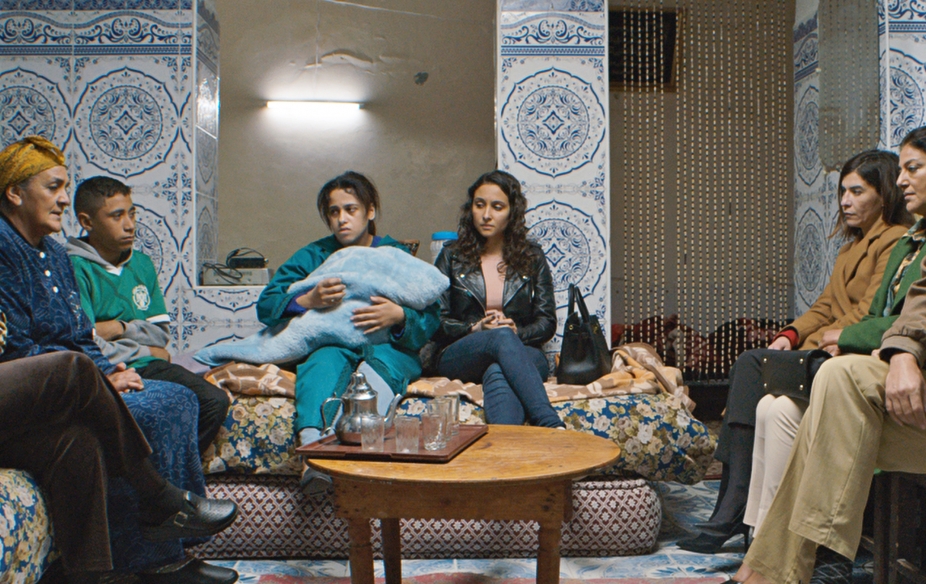 The New Voices New Visions focuses on films that our programmers felt represent the most distinctive new directors that have emerged in the last year. Each of the 14 films in the competition represent the filmmakers debut or second feature.

New Voices New Visions award: Sofia , directed by Meryem Benm’Barek. In Morocco, having sex outside of marriage is punishable by a jail term. When young, single Sofia (Maha Alemi) and her family discover she’s about to give birth, director Meryem Benm’Barek-Aloïsi uses the subsequent family machinations to expose the hypocrisy intrinsic to Morocco’s patriarchal culture.

Honourable Mention: Saf, directed by Ali Vatansever. In Turkey’s competitive workforce, jobs are spread thin, and Kamil has been unemployed for some time. When the opportunity for work finally arrives, it is in the form of a lower-paid job that displaces a Syrian refugee. Kamil takes the job in secret, working nights, but his problems worsen when he needs to pay for the necessary permits to operate the machinery used or risk losing his job.

The John Schlesinger award, named after the director, writer, producer, and festival supporter, is presented to the director of a debut feature documentary from among those screened at the festival.

Schlesinger award: Ghost Fleet, directed by Shannon Service and Jeffrey Waldron. The next time you order a filet of exotic fish in a restaurant, spare a thought for the thousands of men enslaved on Indonesian fishing vessels that overfish international waters. One indomitable woman and her small team work to free these slaves and bring them home.

Honourable Mention: Bathtubs Over Broadway, directed by Dava Whisenant. In this exuberant and heartfelt documentary, comedy writer Steve Young delves into the strange and little-known history of industrial musicals: original, Broadway-style extravaganzas that turned humble products like insurance and toilets into the stuff of magic.

The Cine Latino award is presented to the best Ibero-American film screening at the festival.  The award aims to highlight the creativity seen in modern Spanish, Portuguese, and Latin American films.

CV Cine award: Carmen & Lola (Spain), directed by Arantxa Echevarria. Stunning bride-to-be Carmen and ambitious street artist Lola find themselves in the throes of a secret love, risking safety, status, and their own futures within their highly conservative Gypsy community.

Honourable Mention: The Chambermaid (Mexico/USA), directed by Lila Avilés. Living her life within the confines of a pricey Mexico City hotel, shy maid Eve longs for human connection, unexpectedly coming into her own through the promise of education and surprising new friendships in this subtle, assured debut.

The Ricky Jay Magic of Cinema award is named for actor and magician Ricky Jay and in honour of a film made by a master filmmaker that exemplifies a pioneering spirit in furthering the language of storytelling and the magic of cinema.

Ricky Jay Magic of Cinema award: Dead Pigs (China), directed by Cathy Yan. A mysterious wave of livestock deaths is the groundwork for this award-winning ensemble drama, which combines compassionate explorations of vastly different yet inextricably connected characters with a biting commentary on consumerism and the drive toward modernisation in present day Shanghai.

The Goe Bridging the Borders award

At a time when physical, religious, racial, cultural, and economic borders divide the population of our planet, efforts to bridge those borders should be appreciated. In that spirit, Cinema Without Borders presents the GoE Bridging the Borders award to a film that is most successful in bridging and connecting the people of our world closer together. The Winner of 2018 GoE Bridging the Borders award presented by Cinema Without Borders and sponsored by GoEnergistics will receive a cash award of $2500.

GoE Bridging the Borders award: Eldorado (Switzerland), directed by Markus Imhoof. Asking deeply relevant questions about humanity and social responsibility, Markus Imhoof draws on his personal experience to show a global phenomenon — the struggle of thousands of refugees fleeing from Africa to Europe, and what happens when they reach their Eldorado.

This is the first ever jury comprised of local students for the Palm Springs international film festival, expanding upon what we do in ShortFest over the summer. The Youth Jury is comprised of students who not only have shown talent and aspirations for making films, but also a sincere passion for watching and learning more about cinema and life at every moment possible. This group of young people come from the Yucca Valley all the way to Coachella and none of them have really met or knew each other before coming together to be a part of this jury. There could not be a more deserving group of young people to represent the future generation coming from the greater Palm Springs area.

Youth Jury Award: What Will People Say (Norway/Germany/Sweden), directed by Iram Haq. A first-generation Norwegian teen clashes with the traditional values and expectations of her Pakistani immigrant parents in this compelling coming-of-age drama. writer/director Iram Haq (I Am Yours, PSIFF 2014) smartly probes the problems of a character caught between cultures.