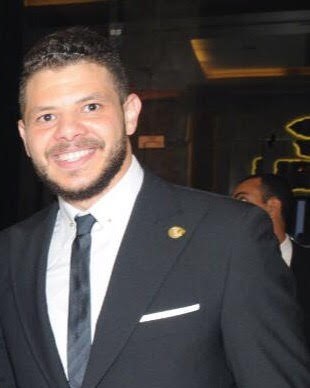 Castle Development plans to launch the second phase of its Castle Landmark compound next month which will witness an increase of 12% in unit prices thanks to the distinguished units of this phase, which includes 380 units with various sizes, according to the company’s CEO, Ahmed Mansour.

Mansour noted that the company targets to achieve sales of EGP 2bn in 2019, compared to EGP 860m in 2018 driven by the launch of Castle Landmark project in the New Administrative Capital (NAC).

The project was built on an area of 41.5 feddan in the NAC which will be completed by 2021. The project offers 1,800 residential units with a total investment of EGP 5bn.

Mansour added that the project is located at the R7 site in the NAC, next to the British University.

He pointed out that the company has another two projects in the NAC, the first is an administrative and commercial enterprise built on an area of 7,200 sqm, with investments of EGP 1.5bn.

The company has contracted with Hany Saad Innovations for the project’s designs which will be completed soon. Castle Development will officially launch the project early next month, Mansour stated.

The other project is a commercial centre built on an area of 5,500 sqm, which will be leased to tenants, with EGP 800m in investments.

The company has a paid capital of EGP 1bn, and has invested EGP 8bn in the NAC alone.