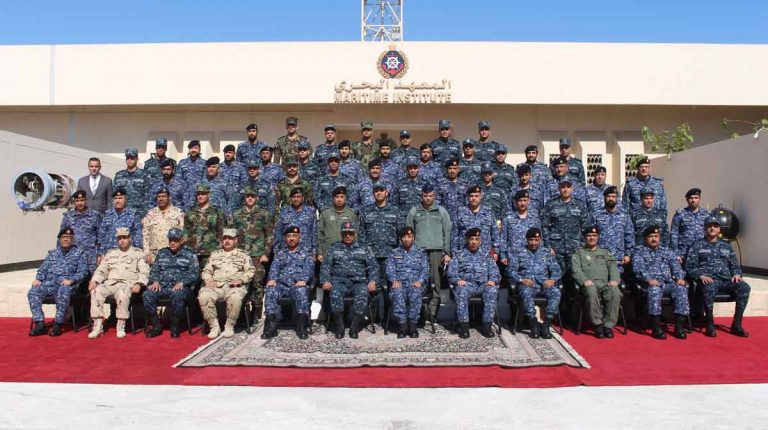 Squads from the Egyptian naval and air troops have arrived on Saturday in Bahrain to take part in the Hamad 3 exercise with Bahraini troops, the Egyptian military said in a statement.

The statement added that the exercise would take place at the Issa Air Base in southern Bahrain. The exercise includes various drills and classes to allow members of both armies to train on different combat methods.

Last December 2017, the Egyptian and Jordanian armed forces carried out the ‘Aqaba 4’ joint drills in Jordan, with the aim to enhance military cooperation, combat mutual threats, and exchange expertise. The security plans will include deploying security patrols and special forces in all vital and significant areas and cities, particularly worshipping houses. Both countries’ air forces carried a number of exercises including raids and besieging installations dominated by terrorist elements, airstrike launches, destroying hideouts, explosive devices and ammunition, as well as taking necessary measures to save civilians.

Waste-to-energy purchase tariff to be announced in weeks: Environment Minister