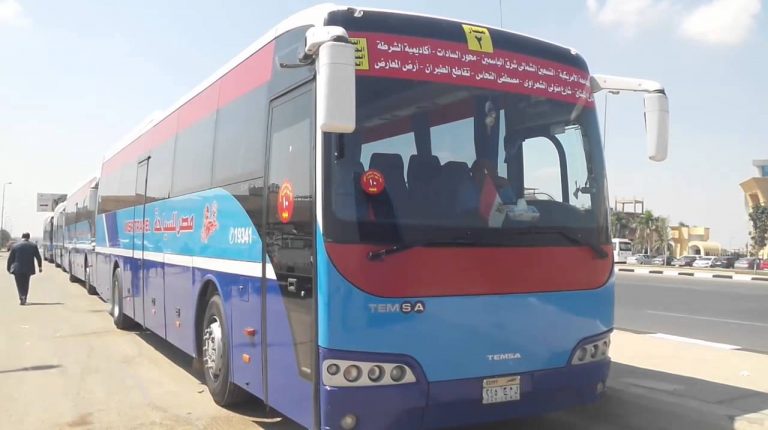 An experimental operation of a high-level transport network, which will connect all of New Cairo’s neighbourhoods and areas, has begun, according to Mohamed Saad El-Din, the chairperson of the board of trustees of the New Cairo City Authority (NCCA).

El-Din stated that the interconnection project comprises of 20 air-conditioned buses which are equipped with the latest modern technological means, and is divided into five lines with a total cost of EGP 25m.

He further noted that the NCCA seeks to improve the quality of the existing hospitals and schools, in addition to establishing new hospitals and schools with distinguished services. Furthermore, some neighbourhoods need the provision of public transportation and the prevention of the ‘tuk-tuks’ (a three-wheeled vehicle) from reaching the city, in addition to securing the city through placing security cameras at the city’s various entrances.

For his part, Adel El Naggar, head of the NCCA, stated that the authority has equipped a bus station which is located between the northern and southern Tessen street, and includes several stops to different locations, including the Sphinx area in the Fifth Settlement, the German University of Cairo, and the fifth district centre in the Fifth Settlement. In addition to the above-mentioned, the station also includes lines for the First Settlement, and all the areas which are not covered by the Public Transport Authority’s buses.

El Naggar noted that the ‘Mwasalat Misr’ company has received a garage for all the buses at the end of last week on Thursday, and the ticket was set at EGP 5 for all the lines.