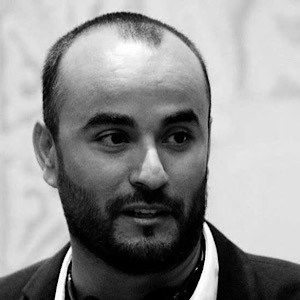 Mohamed Ben Khalifa, a Libyan photojournalist, was killed on Saturday from sustaining injuries following a random shell that targeted him while he was on assignment, AP reported.

Ben Khalifa is a 35-year-old freelance journalist who contributed to the American news agency the Associated Press (AP) and other news organisations.

Since the start of Libyan revolution in 2011, journalists faced several kinds of violations including assaults, kidnappings, threats, and killings, amid failure from the government to protect them and hold perpetrators accountable.

Between mid-2012 and November 2014, Human Rights Watch documented at least 91 cases of threats and assaults against journalists, including at least 14 female journalists and media workers.

In a similar context, The Committee to Protect Journalists (CPJ) called on the Libyan National Army (LNA) to release journalist Ismail Bouzreeba Al-Zway, who was detained 20 December last year in the eastern Libyan city of Ajdabiya.

In a statement on 16 January, the CPJ said that Al-Zway, shoots photo and video footage of community events in Ajdabiya for Libyan Cloud News Agency and other news outlets.

It quoted Ameen Ahmed, a member of local press freedom group the Libyan Centre for Freedom of the Press saying that the detained journalist was shooting a ceremony honouring Ajdabiya’s first generation of teachers.

Al-Zway is being held at a prison in the eastern city of Benghazi’s Al-Kwayfiya suburb, Ahmed told the CPJ. The organisation could not determine what authority or group initially detained him.

According to the organisation, it contacted a spokesperson for the LNA for a comment, but did not receive an answer.

In Benghazi, the LNA is led by Field Marshal Khalifa Haftar where he is battling several militant groups.