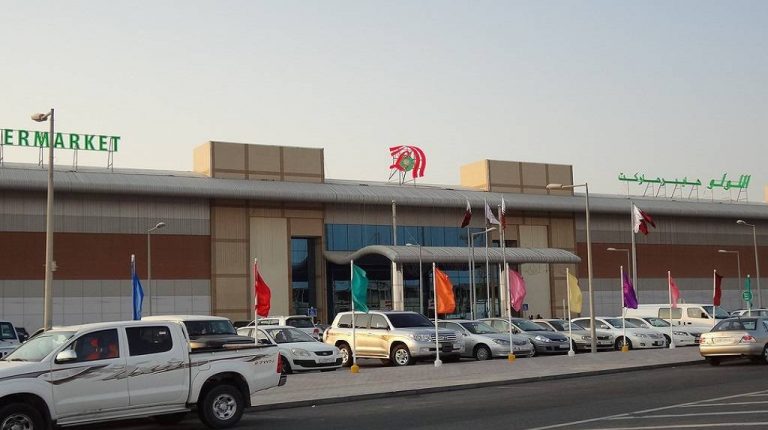 The board of directors of the New Urban Communities Authority (NUCA) approved a contract with the Internal Trade Development Authority, and Lulu Hypermarket company in order to manage and operate hypermarkets in four locations.

The new branches of the Lulu Hypermarket are allocated in two land plots in Rehab and El Koronfel in New Cairo on 15,000 sqm each, as well as a plot of land in the Sixth of October next to the Hosary Square on 40,000 sqm, and a land in Obour city on 15,000 sqm on an annual usufruct system.

He added that the NUCA allocated 375,000 sqm in New Damietta to the Damietta Port Authority with the asset transfer system.

This is in addition to allocating an area of 12,000 sqm near the sedimented ponds resulting from dredging sand in New Damietta to the National Service Projects Organisation, and the Egyptian Black Sand Company on the annual usufruct system in order to implement the project of extracting the metal substrates. The pricing committees will review the contracts in order to set the value for the annual usufruct.

El Sebaay explained that the NUCA allocated a piece of land with an area of 190,000 sqm in Sadat City in order to establish a mixed service housing project, in favour of the Suez Canal Company for General Contracting and Real Estate Development.

Moreover, he pointed out that the duration of implementation of this project is three years, and the ratio of the land services is 50%, with an aqua park, cinema, hotel, ambulance point, private banks, hypermarket, an international school, a nursery, a meeting venue, a wedding hall, and a medical complex to serve the desert road, as well as a recreational club. The company is committed to pay a 25% down payment of the total value of the land, while the remaining part will be paid over four years.

El Sebaay said that NUCA also allocated 21,000 sqm in the New Sohag City to El Nazer Investment Development and Educational Services, in order to establish a mall. The company will pay a 25% down payment and will pay the remaining amount in three annual tranches.

The NUCA also allocated a plot of land in the Sixth of October City on an area of 19,200 sqm to the Sheikh Al-Hosary Association for Religious and Social Services for the establishment of a private school under the sale system, provided that the association supplies and fulfils the financial solvency which proves its ability to establish the project before contracting. A down payment of 25% is required, while the remaining 75% is to be paid over five years.

The board of directors of the NUCA also approved allocating a land in New Sohag on an area of 11,800 sqm to the Modern Future Educational Services in order to establish a private school.

El Sebaay added that 15% of the value of land will be paid within one month from the date of notification, and the remaining amount will be paid over five years. The project will be also implemented throughout five years.