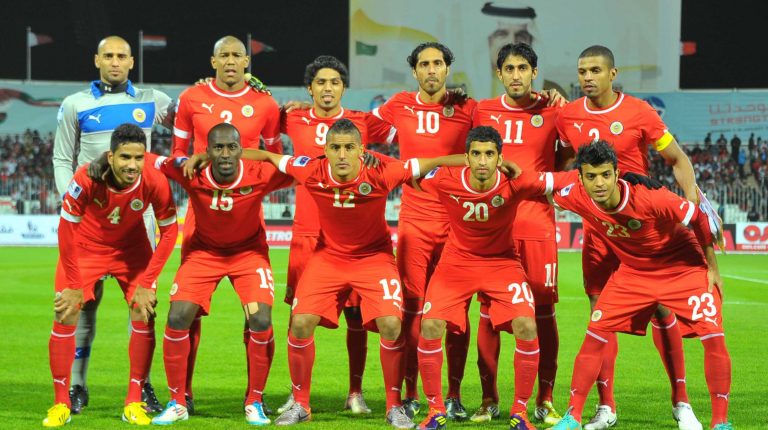 On Tuesday, two important matches will be played in the round of 16 at the Asian Cup League hosted by Emirates until 1 February.

The excitement begins at 3:00pm when the Tigers of South Korea, led by Paolo Pinto, will be meeting with its Bahraini counterpart, led by Miroslav Skop at Al-Nahyan Stadium at Al Wehda club.

The South Korean team is looking to repeat the achievement that it had previously made in the Asian League for the third time in its history, to reach the quarter-finals.

South Korea entered the round of 16 by topping its group and achieved three wins against China, Kyrgyzstan, and the Philippines, while the Bahraini team managed to enter the round through winning against its Indian counterpart. This way, the Bahraini counterpart finished second with four points, while the Emirati team tops the group with four points.

The Arab fans are awaiting at 6:00 pm a pure Arab confrontation between the Qatari team, led by Spanish Felix Sanchez, and the Iraqi team, led by Srečko Katanec, at the Al Nahyan Stadium.

The Qatari team will be playing the match with great morale after its it managed to top its group with three wins. The last one was against Saudi Arabia.

The Qatari team prepares its most dangerous weapons to tame the lions of Iraq and qualify to the quarter-finals through the performance of the team’s top scorer, Al Moez Ali Abdullah, who has scored seven goals in the league so far.

The Iraqi national team was qualified to the round of 16 after sharing the top rank of the group by seven points with its Iranian counterpart.

The Iraqi team is looking to be the holder of the title in 2007 and qualify to the quarter-finals.