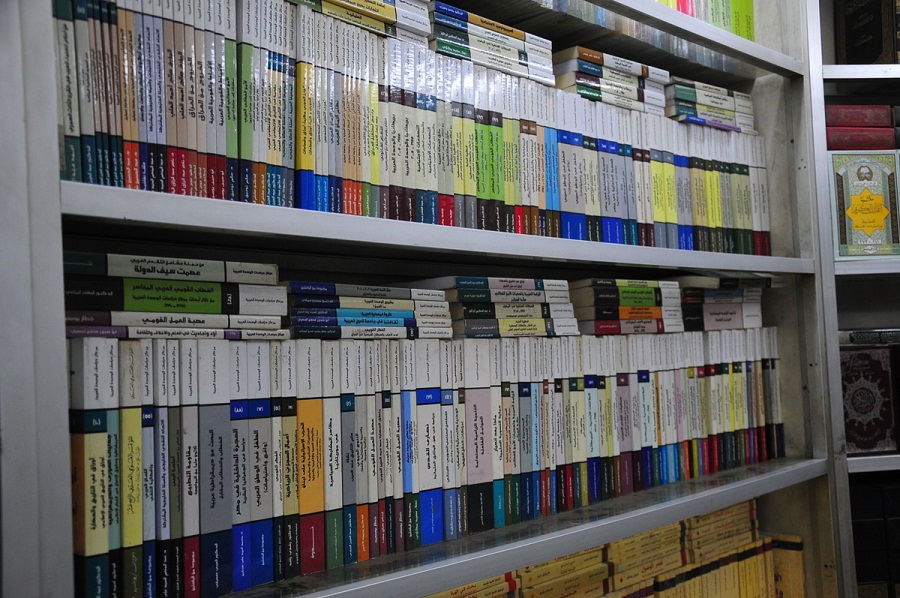 One of the biggest challenges that the publishing industry in Egypt is facing is the lack of government subsidies to finance such an important industry, impeding from reducing the burdens it is facing.

Unfortunately, even Egypt’s publication exports—book exports in particular—also do not receive any type of support, especially financial subsidies, according to Ahmed Helal, head of Egypt’s Council for Books and Artistic Works (ECBA).

“The council was established in 2006 to be an organisational structure linking exports and production policies to increase Egypt’s book exports. Yet, actually, the council does not support this industry with any financial subsidies as is the case for other export sectors,” Helal clarified to Daily News Egypt.

“Regrettably, the government does not consider this important industry as a priority yet. The sector faces significant challenges, but the government failed to deal with these serious troubles”, Helal stated.

It is odd that, according to Helal, the Minister of Trade and Industry, Amr Nassar, instructed the restructuring of all exports councils, decreasing them from 15 to 12 councils. The ECBA has come under the control of Egypt’s Export Council for Printing, Packaging and Paper. This abrupt, ill-considered action is going to negatively affect publications exports, diminishing all efforts which have been introduced during the past two years to support and develop Egypt’s book exports.