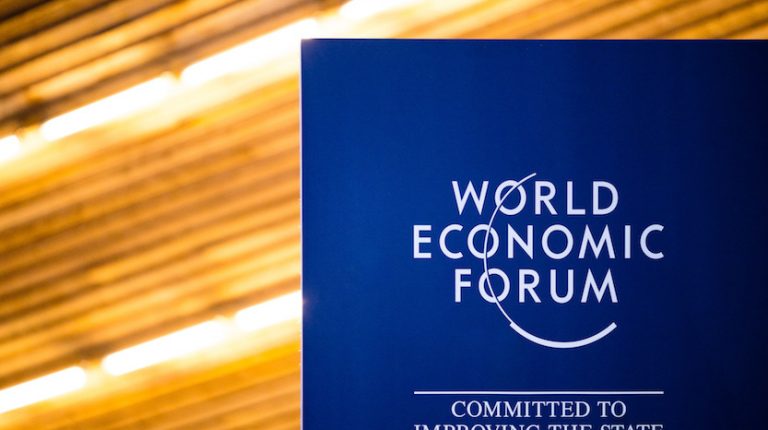 Davos- What is Davos? It is the annual Mecca for thousands of top businesses, political and non-profit leaders, who attend the annual World Economic Forum (WEF) conference that takes place in Switzerland.

Under a valiant mission of “improving the state of the world”, the global elite hold a four-day meeting in the ski resort town of Davos-Klosters, Switzerland, perched high up in the Alps.

The effects of the meeting go way beyond Switzerland, as it significantly affects global affairs.

This year’s edition will lack US president Donald Trump, who could not attend due to the government shutdown, and French President Emmanuel Macron, as well as British Prime Minister Theresa May, who got stuck in the Brexit turmoil in her own country.

The WEF has a long history, founded by Professor Klaus Schwab, a German engineer and economist, originally under the name of ‘European Management Forum’ in 1971. The non-profit organisation based in Geneva, Switzerland, aimed to bring European business leaders to Davos for an annual meeting each January.

Throughout the years, business tycoons, celebrities, and prominent politicians convened in the Alps to discuss the most pressing global issues and ways to address these challenges – and to network.

Davos has been the centre of various success stories, as well as failures, the most prominent of which is the peace declaration signed in 1988 by Greece and Turkey, which pulled the two countries back from all-out war; the first ministerial-level meeting between the North and South Koreans in 1989; the reunification talks between East German Prime Minister Hans Modrow and German Chancellor Helmut Kohl in 1989, as well as the first joint public appearance between Nelson Mandela, and the South African President de Klerk at the time in 1992, which is considered as a key moment in the country’s political transition.

It is called the meeting of the ‘Elite’ for a reason

Hierarchy is established in the WEF, visibly through the event’s coloured badge, the white badge with a hologram on it – for the likes of Prince William and President Putin – provide all-access and entry into backroom meetings. Through your colour, your access permit varies, the lowest level badge does not even allow you to enter the conference centre but opens the door to the evening parties and unlimited ski runs!