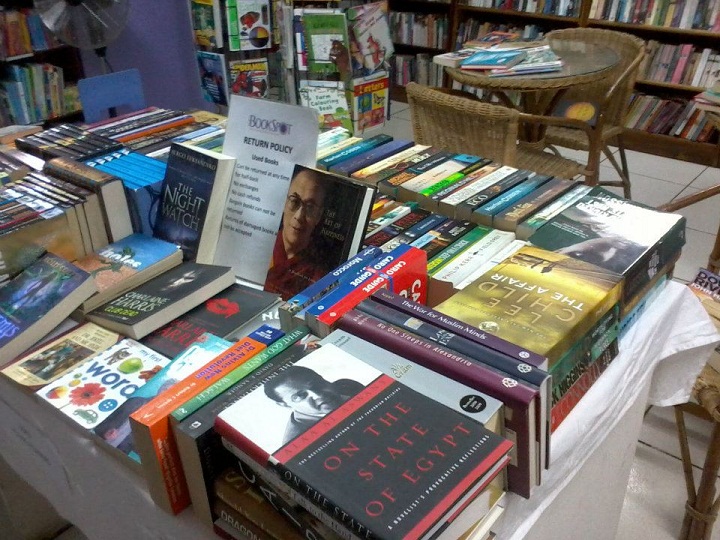 Head of the Arab Publishers Association (APA), Owner of Al Dar Al Masriah Al Lubnaniah, (the Egyptian Lebanese Publishing House), Mohamad Rashad, asserted that the publishing industry in Egypt and in the Arab world will not be able to thrive unless the government pays more attention and provides all possible facilities that will help the industry to overcome all the challenges it is facing.

“The Arab Spring uprisings that were sparked since 2011, caused the exit of key markets from the most important professions, economic troubles, and the decrease of the budgets allocated for cultural activities and projects due to declined oil prices . These are critical factors that the publishing industry suffers from. This serious situation forced some publishing houses in the Arab countries to close their doors, decreasing the industry labour rate by 50%, and the production rate declined by about 30%”, Rashad explained to Daily News Egypt.

For Egypt, the publishing industry still suffering due to the floatation of the Egyptian pound which was applied in November 2016. All publications production costs have increased threefold. Paper prices, the most important industry input, has increased from EGP 8,000 per tonne to hit EGP 22,000 per tonne, and publication prices have tripled, according to the head of APA.

In addition, the purchasing power of Egyptian citizens declined by about 50% which toppled purchasing books from their priority list, hence it absolutely affected the sales volume.

“Publishers in Egypt need to be supported, not through direct financing, but by taking some measures to save the industry. Subsidies for paper prices must be allocated in order to reduce the burden on publishers, and that is related to production costs. In addition, it is necessary to make all imported inputs duty-free, and to decrease the tax rates which are imposed on publishers. These actions will help the industry to significantly improve once more,” Rashad demanded.

He unveiled that although the general budget allocates EGP 680m as subsidies for the publishing industry, especially for book production, publishers, in reality, do not receive any of these allocations. Actually the ministry of culture and its concerned bodies acquire these subsidy allocations.

“The Cairo International Book Fair is the annual chance to stimulate the publishing industry in Egypt, and to revive the market. But I do not expect the 50th edition of the fair to be better in terms of sales or even to attract more visitors, as the economic restrictions still remain,” Rashad forecasted.