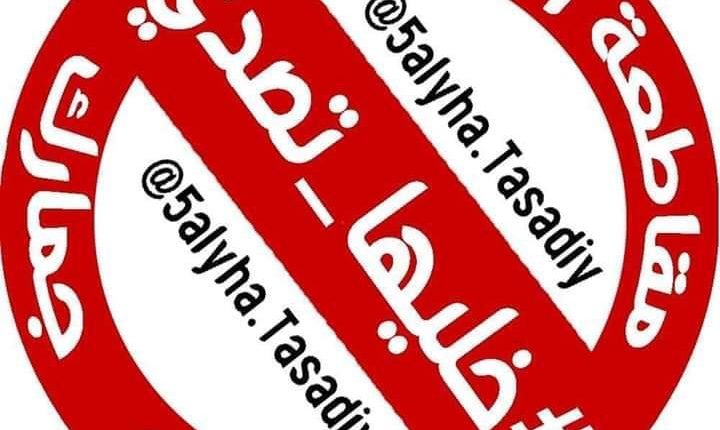 Starting 2019, all European-manufactured vehicles have become duty-free after applying the last phase of duties’ exemption in accordance with the Egypt-EU Association Agreement which caused a notable decrease in vehicle prices ranging from 8% to 15%.

Customers in the Egyptian market had high expectations that this step will push car dealers to significantly reduce prices which caused a recession in the market during the last three months of 2018, as they were waiting for the full implementation of the agreement, according to the Automobile Marketing Information Council (AMIC).

Meanwhile, tapping the new conditions in the Egyptian automotive market, a new campaign called “Khaliha Tesaddy, Zero Gamarek” (Let It Rust – Duty-Free) has been launched on social media early this month with a hashtag holding the same title, calling for not purchasing new or second-hand cars until car dealers decrease car prices.

Actually, a similar campaign was previously lunched in November 2016 in parallel with the floatation of the Egyptian pound to face the soaring prices of cars due to the floatation which caused a general surge in prices , reaching 100% in some items.

However, this campaign failed to achieve its goals as the new prices were an inevitable response to the country’s economic reform programme which the government has adopted, not out of predatory commercial interests.

The campaign returned by a new founder but with the same goal.

The ‘Let It Rust’ campaign faces car dealerships which exploit the new market conditions to earn high profits estimated at 100% or more on each car. It aims to force them to reduce car prices to reach reasonable levels.

Meanwhile, the prices of European-origin cars declined by 50% or more. About 170 models belonging to 19 brands are currently experiencing a notable price decrease reaching EGP 3m in some models, while other models witnessed a slight decrease of EGP 2,000.

According to photos published by the campaign’s page on Facebook, newly imported cars were accumulated in both Alexandria and Port Said ports due to the recession that hit the automotive market. The is also the case for second-hand cars.