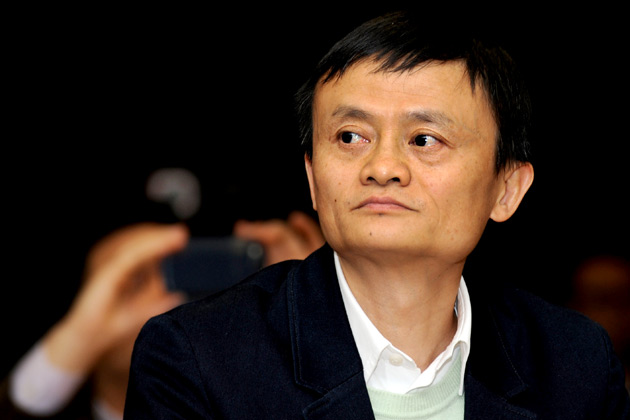 Davos- Alibaba founder and chairperson Jack Ma expressed his firm belief in globalisation, as it was a catalyst for the growth of many countries, such as China.

“But many don’t believe in it because it is not inclusive. How can we improve it? In the last 20 years, globalisation was controlled by 60,000 companies worldwide, imagine if we could expand that to 60m businesses,” he added, during a session in World Economic Forum (WEF) 2019 annual meeting.

Taking into consideration that now, more than 2.2 billion consumers are online in emerging markets(EMs), and 550 million are making at least one online purchase per year, raises the question of how can EMs realise the growth and development potential of digital commerce?

According to Ma, that is the vision behind the Electronic World Trading Platform (eWTP), which is a digital trading platform that facilitates transactions, developed in partnership between Alibaba, the World Trade Organisation, and the WEF, which was launched in December.

The eWTP allowed Rwandan farmers to sell their coffee crops directly through the platform, which facilitates tariff-free trade for transactions of less than $1m, according to Rwandan president Paul Kagame.

He added that the coffee that is currently being sold through this platform to Chinese customers, allowed farmers to receive $12 per kilogram, up from the $8 they used to receive.