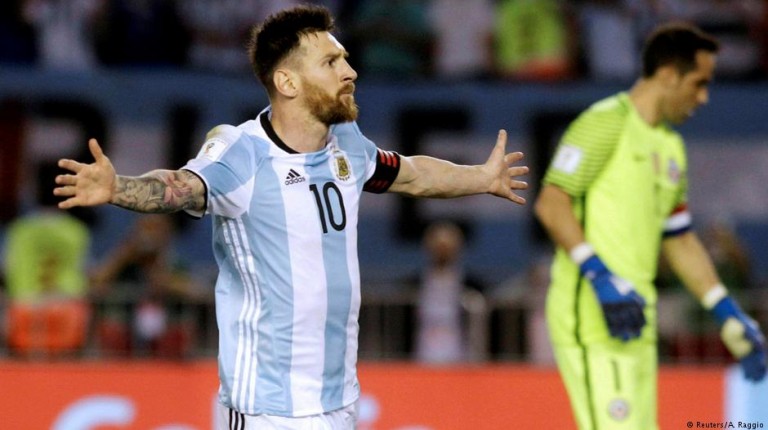 Lionel Messi, the star of Barcelona, has been named the highest scorer in Europe’s Big Five with 18 goals.

Messi scored one goal, contributing to Barcelona’s win against Leganes by 3-1 in the match played on Sunday evening at Camp Nou Stadium within the competitions of the 20th round of Spanish “La Liga”.

Mohamed Salah scored two goals in the win of Liverpool against Crystal Palace at a match that ended with 3-4 at Anfield Stadium within the matches of the 23rd round in the Premier League, leading Liverpool to maintaining its loss-free record at Anfield Stadium.

Salah beat Luis Suarez, the Barcelona striker who scored his 15th goal in the Spanish league against Leganes to rank fourth.