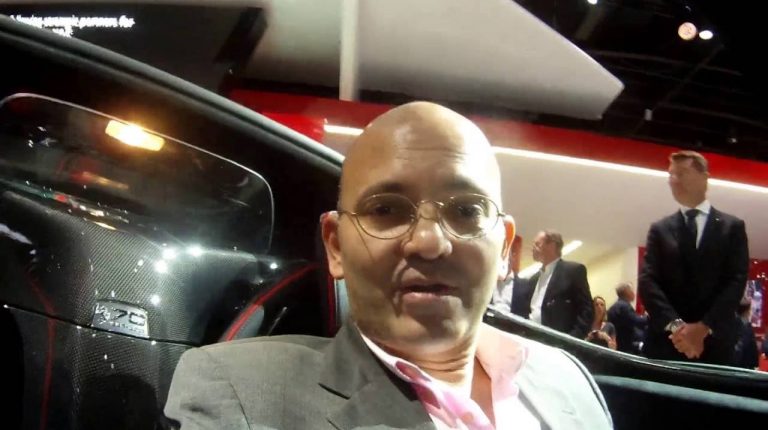 The current recession experienced in the Egyptian automotive market was caused by customers’ anticipation of the new car prices after the full removal of customs on European-origin cars which would lead to similar changes in other brands’ prices, said Mohamed Sheta, a car market analyst and editor-in-chief of Auto Arabia Media Group.

He added that many factors led to the current condition, especially in the aftermath of the flotation of the Egyptian pound which affected the purchasing power of consumers.

Things went from bad to worse after the emergence of the ‘Let It Rust’ campaign which called on consumers to boycott buying new and second-hand cars, hoping to put pressure on dealerships to cut car prices. The second-hand cars market is now totally crippled, as it is very linked to the new car market, Sheta explained.

“Only Mercedes-Benz, BMW, and Renault have not reduced their prices yet, raising controversy in the local market. All their models’ prices are still high,” Sheta said.

Although some brands like Toyota, for example, are subjected to a free trade agreement which Egypt has signed since 2010 on cars imported from Turkey, the local car dealers’ high profit margins made the 10% monthly cut of duties unnoticeable for customers. These brands also included Fiat, Honda Civic, and Renault Logan, which are now exempted by 90% of duties, while they will be duty-free by 2020.

Within two months from now, the domestic market is going to face a new challenge after allowing the hybrid cars to be imported this year, according to Sheta.

“Hybrid cars contains two engines, one of them is electric. The Minister of Trade and Industry, Amr Nassar, announced that the government approved importing these types of cars while the second-hand hybrid cars would be offered on trial at half the price of the traditional cars. It will not be sold through dealers, but through individuals and merchants. These kinds of cars will undoubtedly cause a 50% drop in the second-hand car market,” Sheta clarified.

Cars prices in the Egyptian market are 15%-30% higher than their counterparts in other Arab and foreign countries, due to ‘dealers greed,” according to Sheta.

He added that letters would be handed to parent companies to clarify their situation in the Egyptian market as a step towards lobbying dealers to offer cars at reasonable prices, Sheta unveiled.

Porsche Egypt gears up for Egypt’s 1st Porsche facility that combines a showroom and service centre under one roof: Ibrahim Ghattas