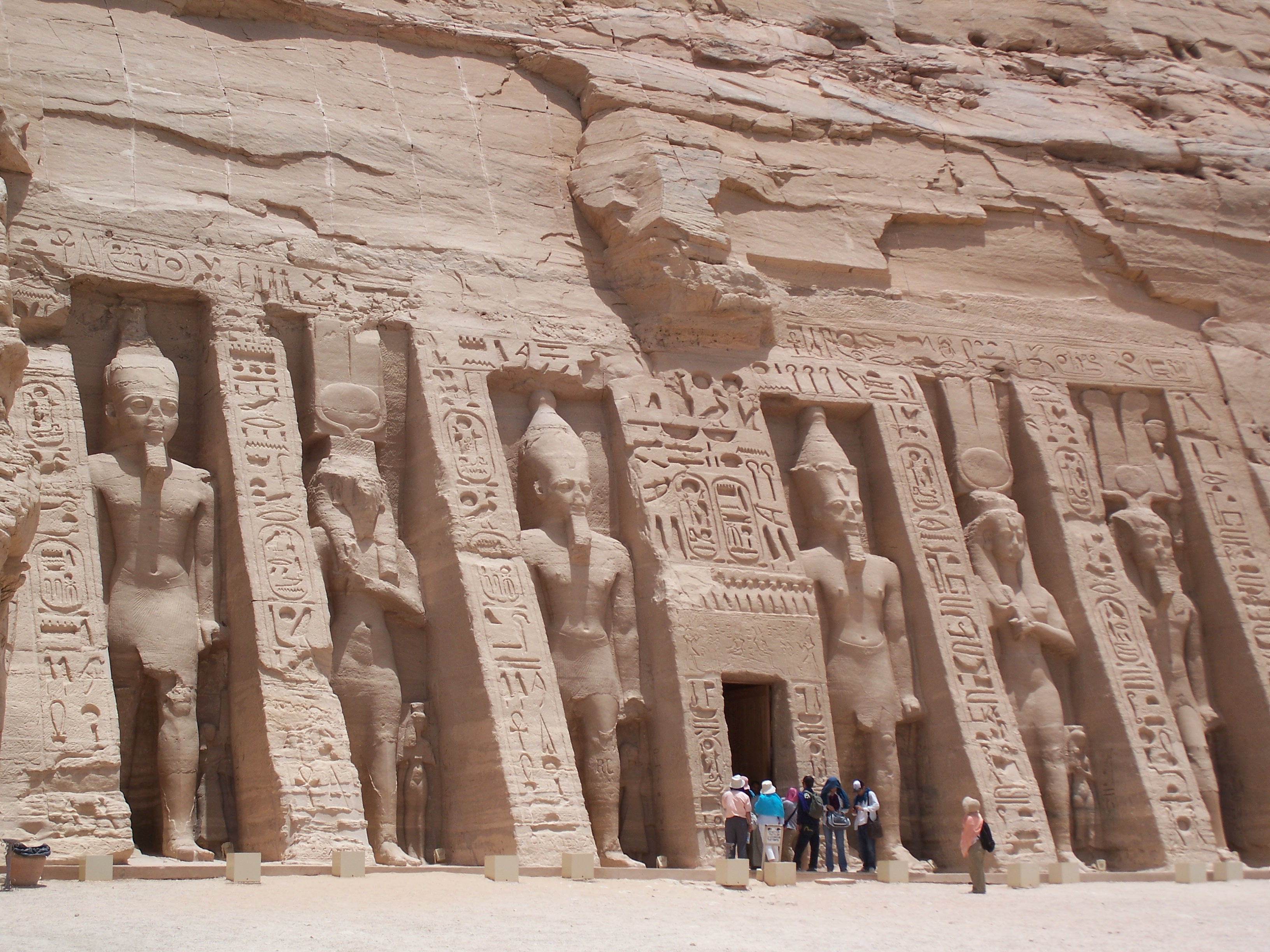 The United Nations World Tourism Organisation (UNWTO) stated in its last report that worldwide international tourist arrivals (overnight visitors) increased 6% to 1.4 billion in 2018, clearly above the 3.7% growth registered in the global economy.

“The growth of tourism in recent years confirms that the sector is today one of the most powerful drivers of economic growth and development. It is our responsibility to manage it in a sustainable manner and translate this expansion into real benefits for all countries, and particularly, to all local communities, creating opportunities for jobs and entrepreneurship and leaving no one behind” said the UNWTO secretary-general Zurab Pololikashvili.

“This is why the UNWTO is focusing 2019 on education, skills, and job creation,” Pololikashvili added.

The UNWTO classified the result by regions, explaining that international tourist arrivals in Europe reached 713 million in 2018, a notable 6% increase over an exceptionally strong 2017.

It added that growth was driven by Southern and Mediterranean Europe (+7%), Central and Eastern Europe (+6%) and Western Europe (+6%), while results in Northern Europe were flat due to the weakness of arrivals to the United Kingdom.

“The Americas (+3%) welcomed 217 million international arrivals in 2018, with mixed results across destinations. Growth was led by North America (+4%), and followed by South America (+3%), while Central America and the Caribbean (both -2%) reached very mixed results, the latter reflecting the impact of the September 2017 hurricanes Irma and Maria,” the UNWTO added.

Based on current trends, economic prospects and the UNWTO Confidence Index, the UNWTO forecasts international arrivals to grow 3% to 4% next year, more in line with historic growth trends.

Overall, 2019 is expected to see the consolidation among consumers of emerging trends as for example the quest for ‘travel to change and to show’, ‘the pursuit of healthy options’ such as walking, wellness and sports tourism, ‘multigenerational travel’ as a result of demographic changes, and more responsible travel.