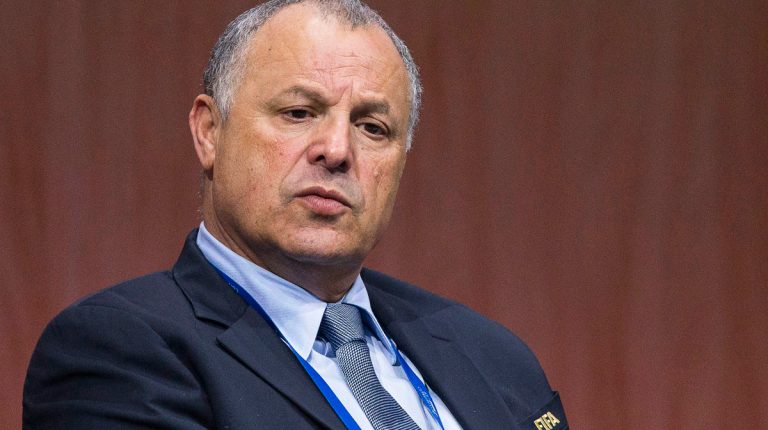 A state of worry took over the football federation chaired by Hany Abo Rida, after the attack of the fans of El Ismaili team on Ibrahim Othman, the chairperson of the club, and the board of directors while they were sitting in the stadium to support their team. This has caused issues because Ismailia Stadium is one of the stadiums planned to host the matches of the African Nations Cup 2019, in addition to the stadiums of Cairo, El Salam, Air Defence, the Military College, and Borg El Arab in Alexandria, as well as El Geish Stadium in Suez. This has made everything more difficult for the board of directors of the football federation, especially that the four cities where the matches of the league will be played are already chosen. The cities are Suez, Cairo, Alexandria, and Ismailia.

Daily News Egypt learned that there is an intention by the federation to prevent Ismailia from hosting any rounds of the competition due to the riot that happened in the recent match, especially that at the match hosting times, there will be large numbers of people supporting about 24 other teams.

The source that spoke to Daily News Egypt added that the federation’s chairperson was very angry following the riot, especially that he wanted to organise an honourable league in Egypt.

He went on to explain that the federation does not know which city to choose instead of Ismailia, however, Port Said looks like the easier choice. The source added that Abo Rida and the CAF will be imposing penalties on the Ismailia team, especially since he believes Egypt is not going through times that permit these kinds of incidents.