Davos – As the World Economic Forum (WEF) Annual Meeting 2019 is coming to end on 25 January, following a four days of intensive dialogues, between over 3,000 leaders from business, government, civil society, academia, arts and culture, and media, as well as the foremost experts and young leaders from all over the world aiming to tackle peace, inclusiveness, and sustainability. 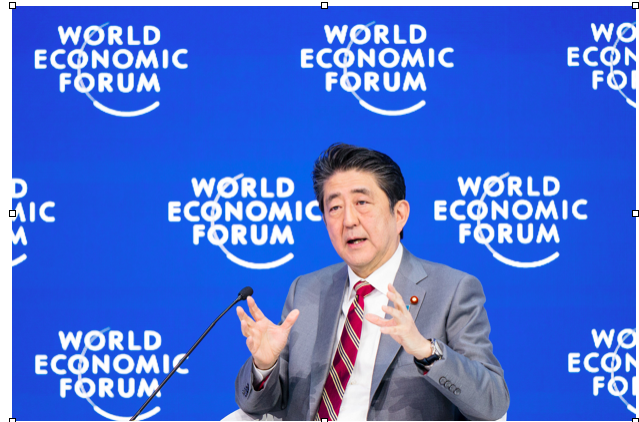 Japanese Prime Minister Shinzo Abe emphatically declared the defeat of despair in a special address on Wednesday, affirmed his country’s commitment to a launch an agenda for global data governance during Japan’s G20 Chairpersonship. 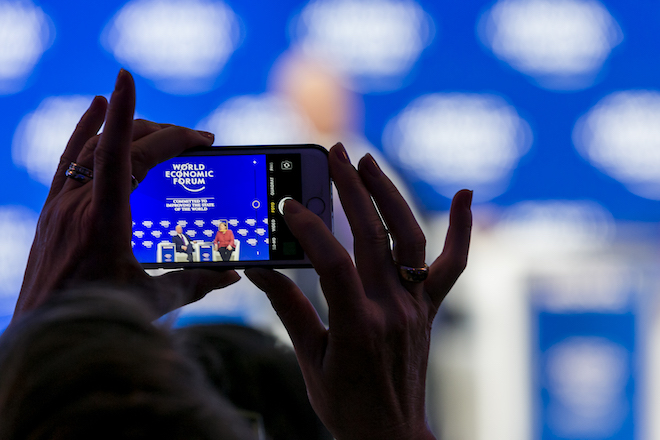 German Chancellor Angela Merkel reaffirmed her commitment to multilateralism in a plenary address at the Annual Meeting, calling on leaders to find common ground in search of a strengthened, but more flexible, global architecture.

Wang Qishan, Vice-President of the People’s Republic of China, reaffirmed China’s commitment to building world peace, promoting global growth and upholding the international order, stressing that a strong international unity is a prerequisite, adding that “We must work together to shape the global architecture in the age of the Fourth Industrial Revolution with the vision to create a better future for all mankind.” 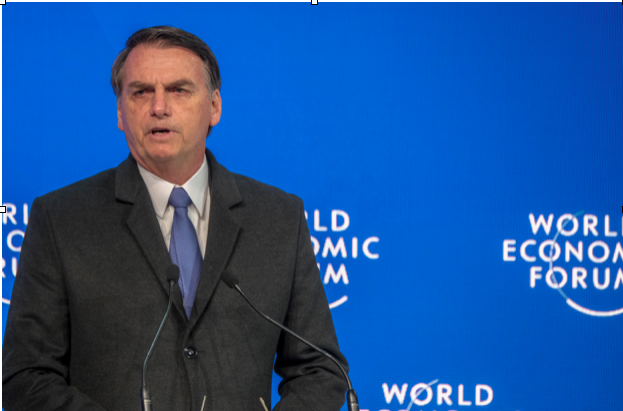 The leaders of Brazil, Colombia and Brazil, along with the Foreign Minister of Canada, announced their backing to Juan Guiado, leader of Veneuzuela’s opposition-controlled Parliament, in a joint statement Wednesday, after he had declared himself the country’s Interim President.

The President of Azerbaijan and Prime Minister of Armenia used a meeting at the World Economic Forum to advance negotiations on the settlement of the Armenia-Azerbaijan Nagorno-Karabakh conflict. 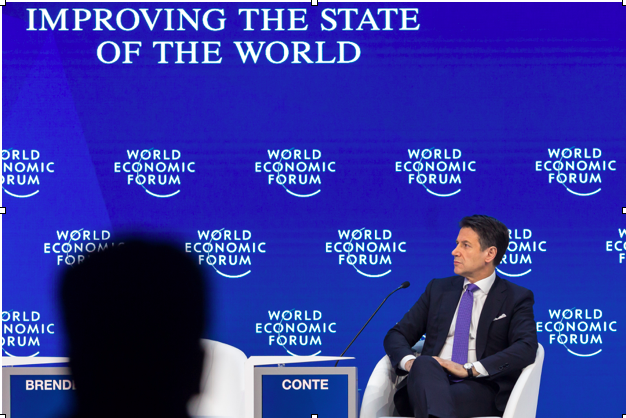 Italian, and Spanish prime ministers, called for a radical revision of the current economic systems, to curb the excessive inequality, prioritize citizens, both prime ministers committed their countries to transformative economic change to improve opportunities for working people.

Egypt’s prime minister, and the minister of investment, signed an agreement with the global asset management firm Lazard on Wednesday, to promote investment opportunities in Egypt.

On the environmental front 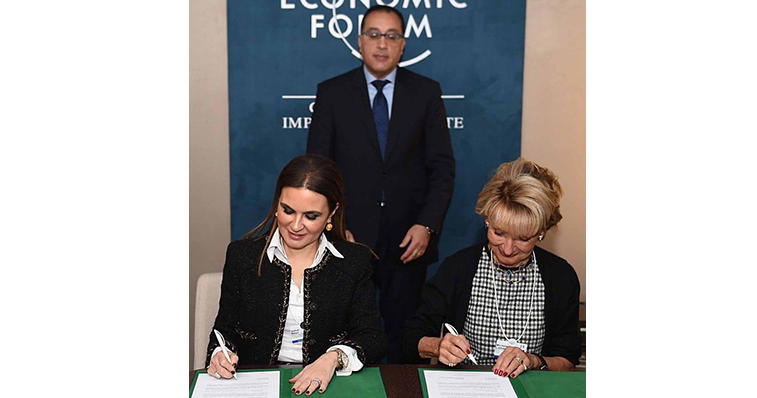 Peru joined the Forum’s Tropical Forest Alliance in a bid to help the country achieve its target of reducing deforestation in the Peruvian Amazon. The country is home to the second largest area of Amazonian forest after Brazil.

With financial backing from PACT and the Children’s Investment Fund and backed by 25 civil society organizations, the Forum launched a new initiative, Preparing Civil Society for the Fourth Industrial Revolution aimed at helping civil society to meet the challenges presented to it by rapid technological change.

The Forum teamed with the World Bank and International Committee of the Red Cross to launch a High-Level Group on Humanitarian Investing to unlock private sector capital for investment in fragile economies.

A new public-private partnership was announced between the government of Ghana and Novartis to improve and extend the lives of sickle cell disease in the country. Approximately 1,000 children are born with SCD in Africa every day and over half die of before their fifth birthday.

Alibaba founder and chairperson Jack Ma expressed his firm belief in globalisation, as it was a catalyst for the growth of many countries, such as China, reveals vision behind the Electronic World Trading Platform (eWTP), which is a digital trading platform that facilitates transactions. Rwanda became the first African country to join Alibaba’s global trading platform, which is aimed at increasing ecommerce in emerging markets.