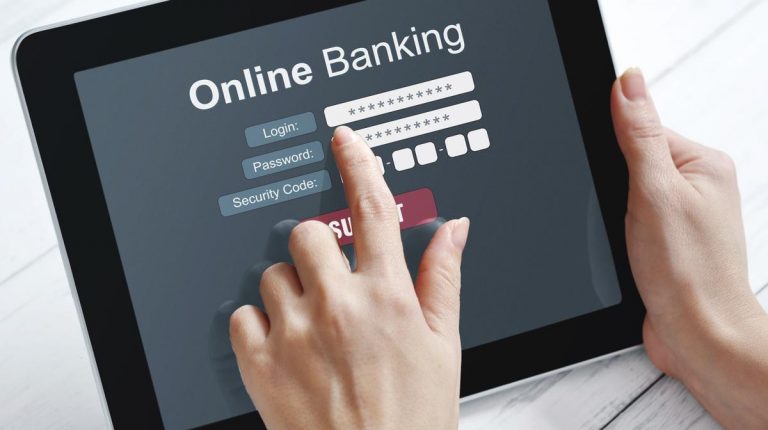 The Union of Arab Banks (UAB) expects Arab banks, including Egyptian banks, to adopt digitisation and financial technology (fintech) in the coming period.

The UAB noted in a recent study that it is expected that fintech will revolutionise the provision of traditional financial services and reshaped the financial landscape in Arab banks.

The banks operating in the Egyptian market witnessed significant movements during the past period to support the state and the Central Bank of Egypt’s (CBE) plans to propagate electronic payments (e-payments) in order to move toward a cashless society.

Figures from the CBE revealed the total of the number of e-cards issued by banks operating in the Egyptian market are about 30.961m cards by the end of June 2018.

Ayman Hussein, sub governor of the CBE for Payment Systems and Information Technology, said that the CBE is presently working on establishing the foundations and rules for the launch and operations of digital banks, pointing out that the aim is to remain informed of technological developments, as well as reduce the costs of bank’s operations in the client’s interest.

Meanwhile, Hussein said that the number of electronic portfolios issued by banks operating in the Egyptian market reached about 12m for 5.10 million clients.

He explained that the CBE set a number of controls and standards for activating e-wallets, such as achieving an annual growth of 30% in the volume of wallets issued by each bank, adding that active e-wallets mush reach 10% of the total wallets issued per bank.

At the beginning of January, the National Bank of Egypt (NBE) and Banque Misr announced the issuance of the first prepaid national payment card bearing the name of the Meeza card.

These cards target more than 20 million Egyptian citizens, who are not now dealing with the banking sector. The card addresses different segments of customers, and provides the holders the freedom of cash withdrawal through the ATM network of the NBE and Banque Misr or 123 ATMs across Egypt.

The card also enables the holder to easily pay all government payments electronically, a trend supported by the National Payments Council, in addition to making it possible to purchase through a wide network of merchants through electronic POS. The cards can be recharged through the bank to be reused.

The Egyptian Banks Company and the CBE are currently coordinating to allow the use of these cards in shopping and online payments for all local payments, in particular government payments.

The card was produced using state-of-the-art smart chip technology, with the highest levels of security and technology, encrypted and secured according to national security and encryption requirements.

E-Finance’s 24-hour card issuing centre is working to achieve the highest production and technological capabilities, providing the best service level in Egypt, the Middle East, and the African continent, as well as achieving the best levels of financial and data security of the exported cards using high-tech.

The cards come in three types. The first type includes pre-paid cards aimed at a large segment of citizens outside the government sector or the banking sector, the most important of which are youth. The second type is a salary card for public sector employees to be used in payroll. The third type will be a debit card issued for bank customers in local currency.

PayFort, an Amazon company, has signed a partnership with the Commercial International Bank (CIB) to enable Meeza card holders to shop online and pay for goods and services from PayFort’s contracted stores, even though debit cards in Egypt do not allow online shopping.

Experts believe that the Egyptian government’s launch of these cards will help to reduce monetary transactions in various fields, while contributing to the development of the infrastructure of electronic payment systems, and providing the possibility and benefit of electronic transactions to millions of citizens across the country.

In the same context, the NBE launched the second phase of the banking website, Al Ahly Net, which will add many banking services to its current phase one services.

This is part of the bank’s plan to expand its e-banking services to its customers and to provide new alternative channels for services.

The Internet banking service attracts a large segment of potential customers and significantly contributes toward maintaining existing customers, especially the youth, who prefer to use modern technology and smart communication devices to electronically access their banking services, through fast and secure means, in order to achieve their expectations and contribute toward enriching their lifestyles and activities.

The NBE launched its first phase of electronic services’ branch last week through which the bank seeks to provide a new and distinct experience in providing banking services to its customers.

These branches offer some banking services electronically to customers, through alternative channels without full human intervention, but only through customer service representatives to provide the banking information that customers will need, and to guide them on how to finalise their banking transactions, especially at the start of operating these branches since clients are used to dealing with representatives.

The first phase of the project consists of four branches, considering the diversity of the geographic environment which will serve them, in order to ensure the service of a larger segment of the target audience. The branches are in City Stars in Nasr City, Point 90 in the Fifth Settlement, Mall of Arabia in the Sixth of October, and City Centre in Alexandria.

The service allows for the possibility of paying instalments of personal loans, mortgage loans, and micro-project loans electronically, without the need to use bank cards, through over 40,000 Fawry outlets.

This step comes within the framework of the bank’s keenness to create new digital banking channels to meet the needs of various customer segments and to keep abreast of developments in the banking sector in order to contribute to supporting the CBE’s plan to become a digital society.

In a related context, Banque du Caire announced its plan to launch the first smart branch in 2019, which aims to provide banking services using technology without the need to deal with employees.

It also plans to launch mobile and Internet banking services, and other services that are in line with the strategy of the CBE to promote digital banking services at the banking level, which has an impact on enhancing the principle of financial inclusion.

Banque du Caire is currently developing a comprehensive payment service through the mobile phone Cairo Cash, in addition to developing and deploying new ATMs to reach 1,100 from the current 700 by 2019.

NBE cooperates with Fawry to provide 43,000 POSs for shopping