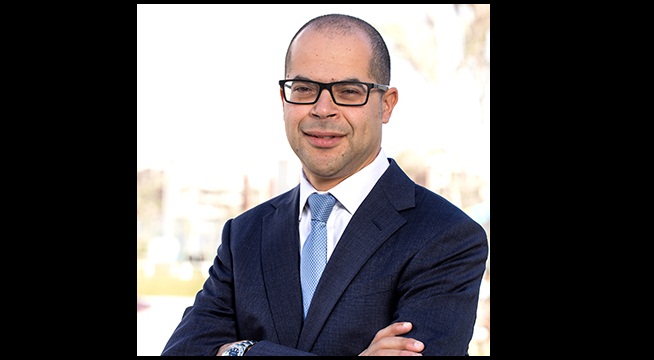 Managing Director and Head of Brokerage at CI Capital, Karim Khedr, anticipated Egypt to gain a substantial amount of foreign direct investments (FDI) by the end of 2019 which is the last year of Egypt’s economic programme with the International Monetary Fund (IMF).

“Egypt’s investment climate is improving remarkably. The authorities are implementing the subsidy reform which is very important not only for foreign investors but also for the state budget,” Khedr informed Daily News Egypt.

Subsidy was a very considerable burden on the Egyptian budget, so the reform will allow the country to increase its spending on other key areas such as education and health, added Khedr.

Egypt aims to attract as much as $11bn in FDIs in fiscal year 2018/19, up from $7.9bn in the previous year, said Planning Minister, Hala El Saeed in August 2018, adding that FDIs are expected to reach $20bn by the end of the government’s development plan in 2022, driven by ongoing economic reforms.

Foreign investors want to ensure that reform plans are going well, in cooperation with the IMF which approves the confidence of the Egyptian economy’s outlook, mentioned Khedr, echoing the importance of the FDIs to bring the capital into the market, knowhow, in order to create job opportunities and increase the consumption that positively affects GDP growth.

“We saw a significant improvement in the external sector including the tourism sector’s revenues throughout 2018 which is very important for the availability of hard currency,” mentioned Khedr, noting that Egypt’s economy is still facing some challenging.

The high interest rates’ environment, inflation, and subsidy for some products are all challenges for the authorities in 2019, said Khedr, noting that finding solutions for these challenges are key elements to guarantee that these economic programmes are successful.

Additionally, Khedr said that his corporation aims to expand regionally in 2019, yet it depends on available opportunities, affirming that Egypt is a key major market for CI Capital.

“Investment banks expect Egypt to take over large interest of the foreign investors’ interest over the next couple of years as a result of Egypt’s economic improvements and future potential. Foreign investors’ positive outlook for Egypt was clear over our latest third annual MENA investor conference where many investors were there,” mentioned Khedr.

However, Khedr said that Egypt’s implemented reform measures don’t have the full positive impact on the investor’s views to invest in Egypt yet, as there are other challenges that still face the economy such as high inflation rates, adding, “we hope that the interest rates will decline sometime in 2019, which will encourage investors conduct increased business in Egypt.”