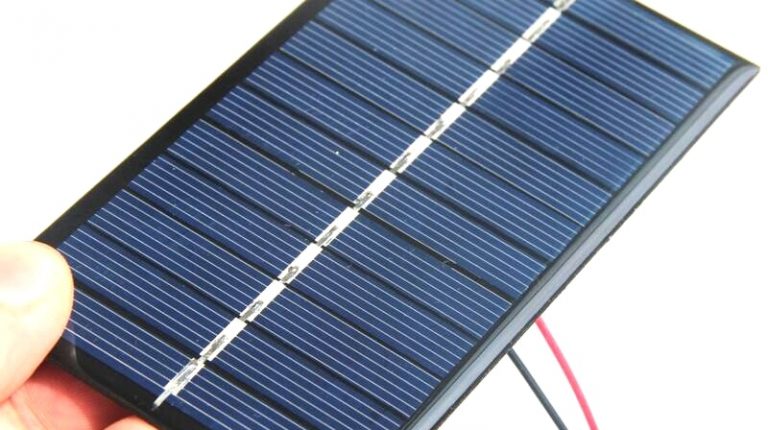 The National Project for Solar Cell Systems (Egypt-pv) has approved 47 new solar energy companies to implement projects for the production of electricity from small solar cells connected to the network in industrial, commercial, residential, and tourism sectors.

Hend Farouh, project director, told Daily News Egypt that 17 projects had been approved for the construction of solar power plants in the aforementioned sectors with a capacity of 2.7MW.

The number of companies applying for entry into the initiative since its launch reached 63, of which 47 have been approved so far, after including five new companies, including Advantage and Triple M.

She said that the implementation of the project is conducted through investments worth $3.5m, which is a grant from the Global Environment Facility, one of the funds of the United Nations (UN) to finance environmental projects.

According to the project’s controls, financial support equivalent to 25% of the value of the solar cell systems for the industrial sector projects is provided, with a subsidy of $250 per kilowatt installed, up to a maximum of $37,500 for capacities up to 150kW.

The first project to install a solar power plant in the tourism sector was carried out at the JW Marriott Hotel, which received support of about $300 per kW.

She said companies in solar energy projects have the opportunity to submit their documents, as the applications will be open again in June.

Moreover, she said that the advisory committee overseeing the project is responsible for approving the adoption of companies and the approval of projects to be implemented, and all actions are conducted in absolute transparency.