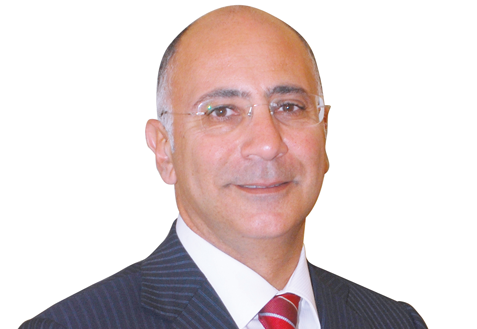 The Chairperson of TAQA Arabia company, Khaled Abu Bakr, said that 2019 is not an easy year, as it is constitutes a year of continuous reforms, noting, “ we are investing in many governorates and locations across Egypt, and we see that 2019 is considered an adjustment year to the new system in all sectors, in terms of counting costs for the firms and corporations.”

There is a global economic slowdown. However, Egypt has been through radical reforms over the past three years, topped by banking and financial sectors, Abu Bakr, informed Daily News Egypt.

Investment banks are very positive in their views about foreign investments in Egypt during 2019 and the years after, mentioned Abu Bakr, adding, “new factories are being built and new investments are entering the local market, especially in some sectors in which we didn’t enjoy new investments for a while such as the industrial one.”

Egypt is expected to open its Benban solar park project in February in presence of the Minister of Electricity, Mohamed Shaker, said Abu Bakr, adding that he will also attend the event, which is the world’s largest solar power station, and targets to cover Egypt’s electricity needs, and propel it forward on its path to becoming the region’s energy hub.

The Benban solar park is set to generate the equivalent of 90% of the energy produced by Aswan’s High Dam, already home to the most important electricity production plant in Egypt.

After the project’s completion, the operating park is set to employ some 4,000 people, many of whom will be from Aswan.

“We began to move in the right direction. I acknowledge that our steps are slow but determined. Investment in the gas sector is still attractive as many global corporations are here in Egypt,” indicated Abu Bakr.