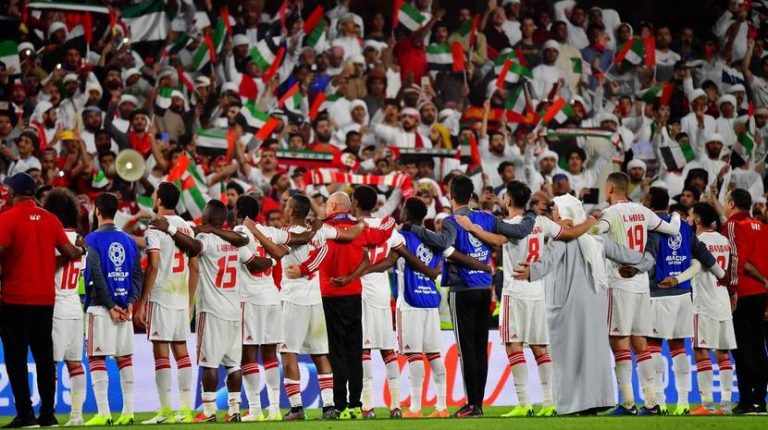 Alberto Zaccheroni, the Italian coach of the UAE team, said he hopes his team continues its successful campaign in the AFC Asian Cup and wins their first continental title.

The hosts UAE aims to benefit from playing at home in the presence of thousands of Emirati fans, not to mention the political support of the country’s leadership, to put pressure on Qatar in this difficult game.

The UAE has qualified for the Asian Cup’s semi-finals for the fourth time in their history after beating Australia in the quarter-finals with a score of 1-0.

Coach Zaccheroni has a difficult mission against Qatar as they have the strongest attack line in the current edition of the tournament, having scored 12 goals so far.

The UAE have many talented players, most prominently Ali Mabkhout, the team’s top scorer in this Asian Cup, who scored the winning in the quarter-final; Khalid Eisa; Ismail Matar; and Khamis Esmaeel.

Meanwhile, the Qatari team, led by Spanish coach Felix Sanchez, aims to beat the UAE for the first time in the Asian Cup since 2002.

The Qatari team has qualified to the semi-finals for the first time in its history after beating the title favourites Korea Republic, with a score of 1-0.

The Qatari team has strong attack and defence lines, presenting their best performance in the tournament’s history, led by the team’s top scorer, Almoez Ali Abdulla.