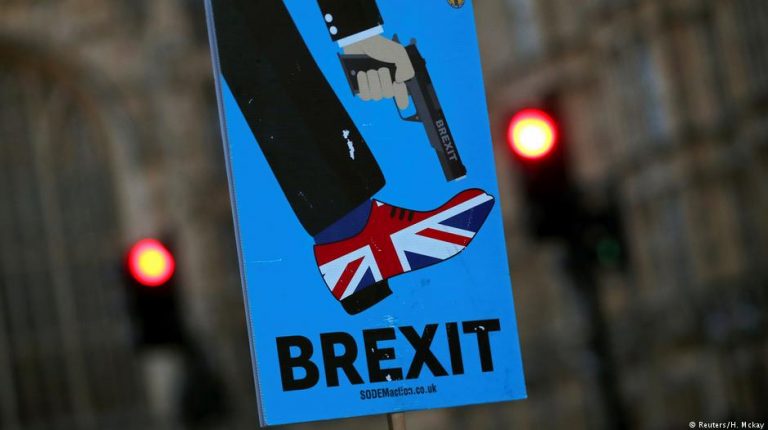 ‘Indecisive’ Britain risks crashing out of the European Union without a deal, a senior EU negotiator has warned. PM Theresa May’s handling of Brexit talks means the UK could crash out “by accident.”Britain risks an accidental crash-out of the EU, warned the deputy to EU Brexit negotiator Michel Barnier on Monday. In some of her toughest remarks, Sabine Weyand slammed Prime Minister Theresa May's handling of the divorce talks.

"There is a very real risk of crash out. Not by design but by accident," Weyand told an audience invited by the European Policy Centre think tank.

Weyand said that May had kept members of her own government in the dark during 18 months of intense negotiations.

As a result, she argued, many lawmakers were surprised by the content of the withdrawal deal May signed with EU leaders in November — and overwhelmingly rejected it.

May is now seeking tweaks to the accord and to a parallel political declaration on future EU-British relations in the hope of belatedly winning domestic support.