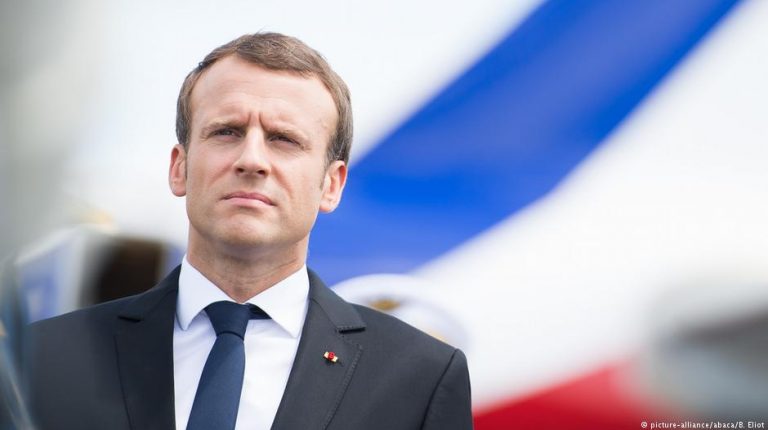 Egypt and France are expected to sign about 30 memorandums of understanding (MoU), letters of intent (LoI), and agreements during French President Emmanuel Macron’s visit to Cairo which will start on Sunday night, according to sources.

President Abdel Fattah Al-Sisi and Macron are expected to witness the signing of these agreements on Monday morning before the visiting president will hold a meeting with the French community in Egypt, sources said, adding, “Afterwards, a joint economic forum will be held on Monday evening, and then Macron and Al-Sisi will have a shared dinner.”

An intergovernmental protocol is likely to be signed by Pannier-Runacher and the Egyptian Minister of Investment and International Cooperation, Sahar Nasr, called ‘Security audit by SNCF of two railway lines of the Egyptian National Railways,’ and The Société Nationale des Chemins de fer Français (SNCF), France’s national state-owned railway company,

A letter of Intent between the French Minister of Economy and Finance and the Egyptian Ministry of Supply and Internal Trade for the technical assistance of the development of wholesale markets in Egypt is expected to be signed.

The sources also expected the signing of a declaration between the French Minister of Economy and Finance and the Egyptian Minister of Communications and Information Technology to enhance bilateral cooperation in promoting startups in the field of information technology.

Furthermore, the sources added that the French Development Agency (AFD) will announce its five-year strategy in Egypt from 2019 to 2023, noting that Sanofi Pasteur and Egyptian Military Medical Services Department of Defence Ministry will sign a MoU for cooperation discussions in the development of vaccination scientific knowledge, the development of Egyptian National Immunisation Programme, and the supply and manufacturing of vaccine products in Egypt.

Ecoslops will sign with Suez Canal Economic Zone (SCEZ) and ETAGE group a MoU to transform oil residues from shipping (slops and sludges) into new recycled fuels following a feasibility study financed by the France, the sources said.

Orange will sign a cooperation protocol with Ministry of Electricity and Renewable Energies to generate energy through renewable sources and to allow Orange to use the produced renewable energy to supply its sites all over Egypt.

Additionally, Cerway and Misr Insurance will sign a MoU to support bilateral cooperation and strengthen the environmental quality of building refurbishment projects in downtown Cairo, which represents a historical heritage.

The joint economic forum will be held in the presence of Minister of Investment and International Cooperation, Sahar Nasr and Trade and Industry Minister, Amr Nassar and the French Minister of State, attached to Ministry of Economy and Finance, Agnès Pannier-Runacher.

The forum will witness a short movie promoting French investments in Egypt while many ministers will attend, the sources said.