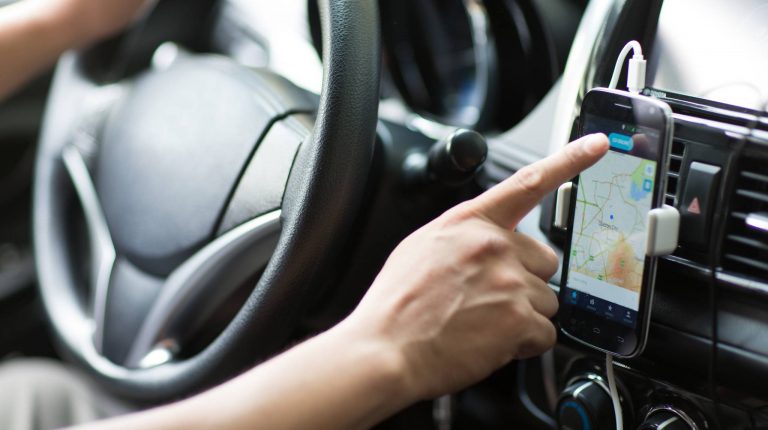 Many users of Uber, the US based ride-hailing application, said they experienced technical problems in using the service. The company has not yet revealed the reasons behind this issue.

“It doesn’t work. Both Uber website and app are down. I don’t know what is going on,” an Uber user, who has faced some problems in using Uber since 16 January, told Daily News Egypt.

Mohamed Abdel-Hamied, a dentist, also said that he thought the application may need to be updated, so he deleted it from his phone and redownloaded it, but he could not sign in his account. Some complained that car icons were invisible on the screen to order a new car. Others were unable to enter their destination.

Last month, the American firm launched a bus service to the application for the first time in Cairo during the first visit of Uber’s CEO, Dara Khosrowshahi, in the Middle East.

Khosrowshahi said, “The Egyptian Ride-hailing Apps Act is a ‘model regulation’ for the rest of the world,” which was passed by the parliament in May 2018 and was ratified by President Abdel Fattah Al-Sisi in September 2018.

Cairo is considered to be one of Uber’s fastest growing markets with millions of commuters who use different transportation means to move around. The company announced it will inject $100m of investments over the next five years.

Forty-two Egyptian taxi drivers had filed a lawsuit in the Administrative Court against Uber and its Dubai-based competitor Careem in 2017. A first-degree court verdict ordered suspending their licenses, the two companies appealed the ruling. The Supreme Administrative Court will issue its verdict on 23 February.

Bauhaus at 100: Cultural heritage up close