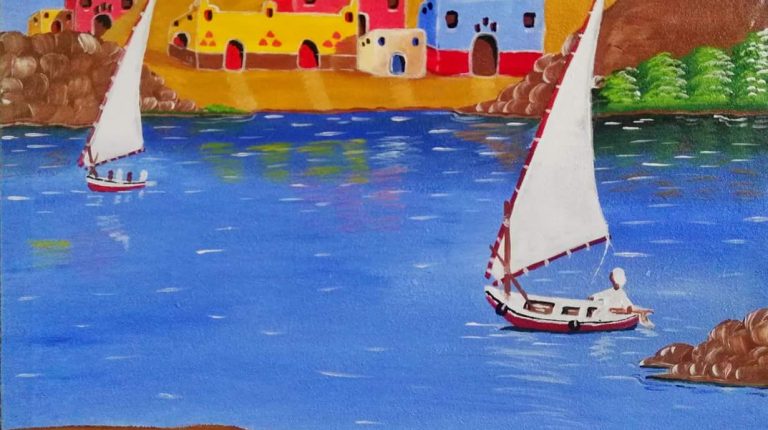 When the young passionate artist, Mahmoud Selim, came to live in Cairo, he was hit by many people’s ignorance of his hometown, Nubia, where he was born and spent most of his life. That was when he decided to dedicate his paintings to familiarise people with the unknown charms of his land. 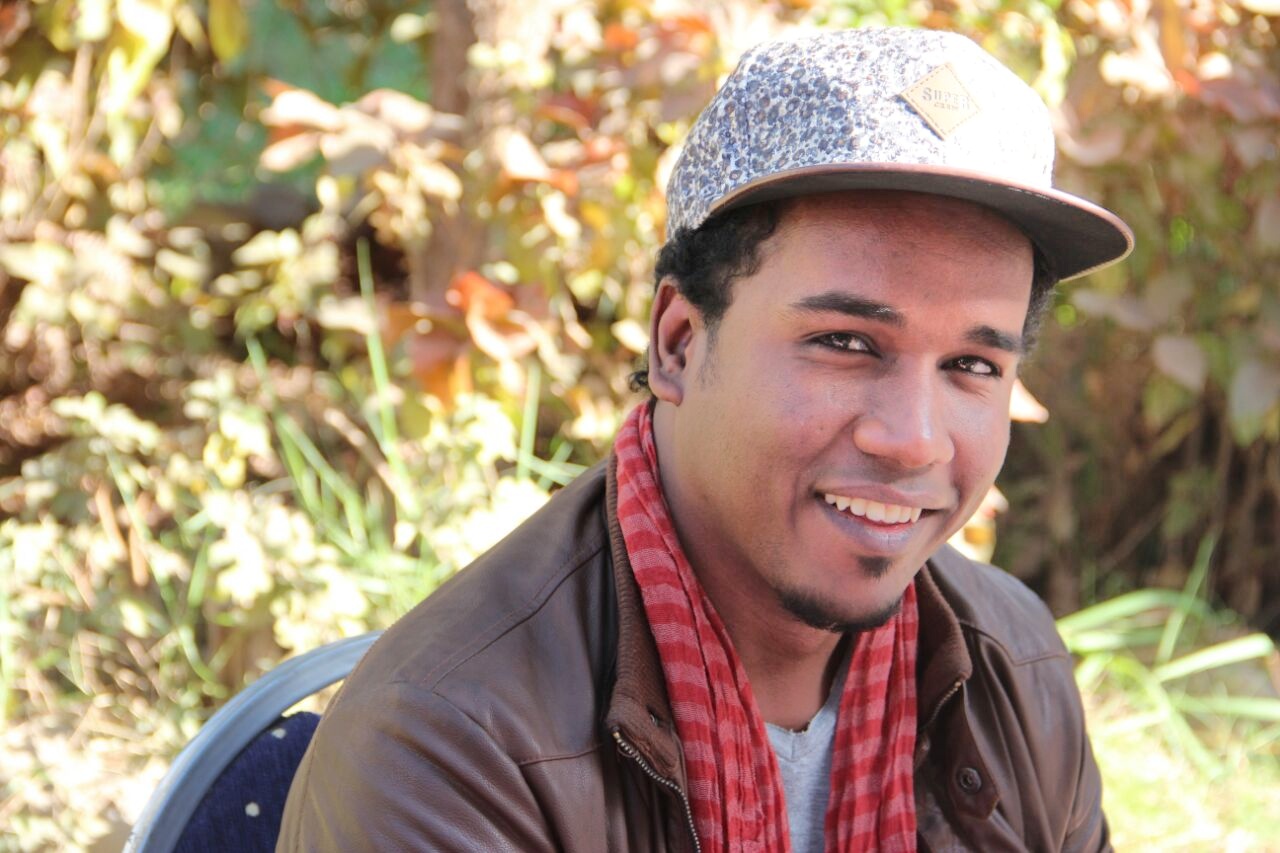 Selim, 28, is an affectionate artist whose love for his homeland was the inspiration behind his portraits. Selim’s paintings depict the beauty of Aswan and Nubia. In his art work, he features the colours of the buildings, the alluring Nile, and the mesmerising green beatific scenery.

Selim publishes his portraits under the name of Art.Nubia which present a different aspect of Aswan.

“I want to introduce people to the beauty of Aswan, and I have no better way than through my paintings,” he stated delightfully.

Ignorance is not the only misconception Selim witnessed regarding Nubia, incorrect convictions about Nubians’ way of living was also a mainstream dogma he struggled to overcome. 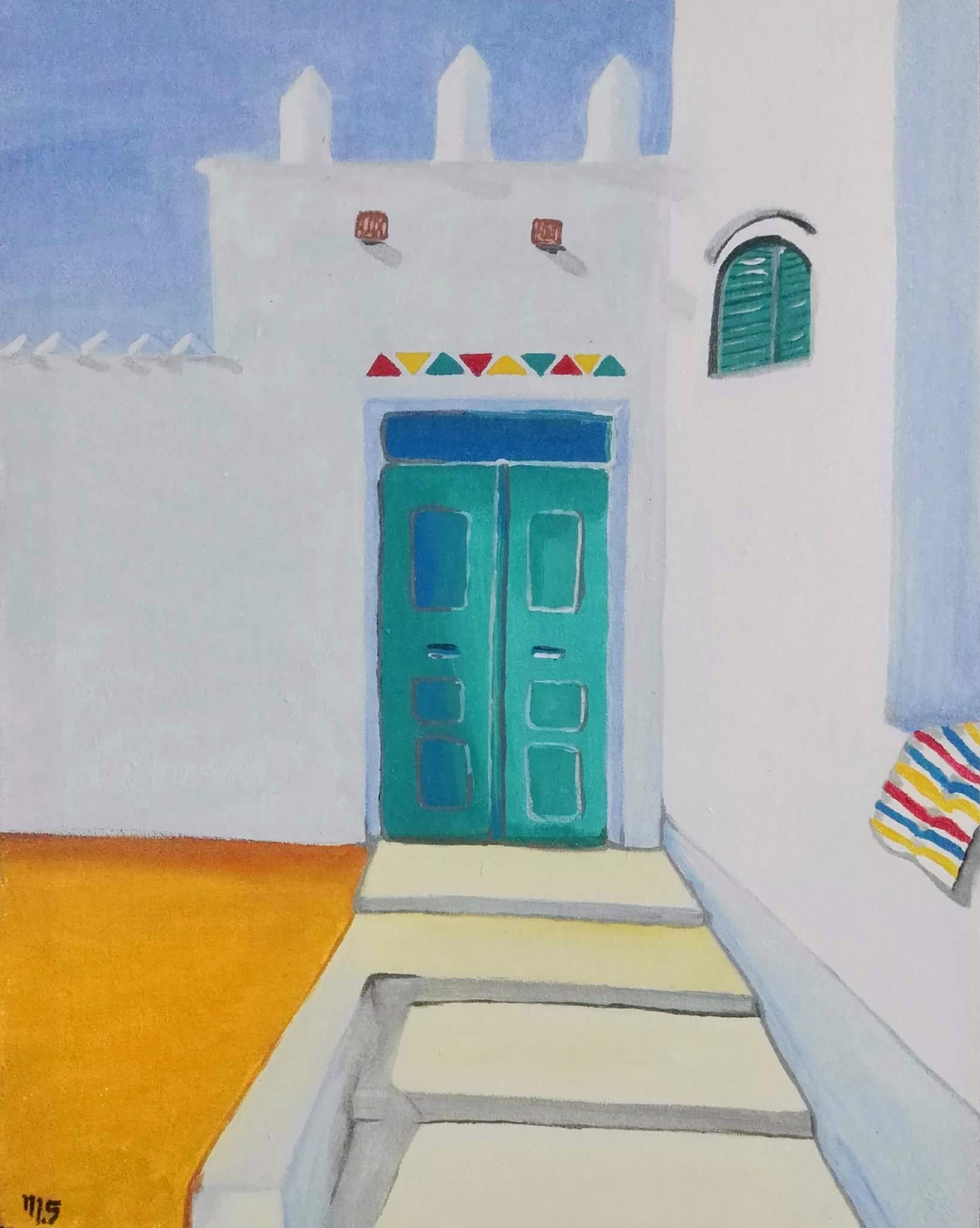 “Other than the countless numbers of people who know nothing about Nubia, there is even a larger number who believe we [Nubians] still live in tents, and there is nothing but desert in a faraway land,” Selim explained.

By participating in several exhibitions, and through social media channels, Selim believes he managed to correct people’s wrong ideas regarding the enchanting land he calls home.

“Dozens of people send me messages wondering if the sceneries in my portraits exist in real life. They seriously ask if such alluring sceneries are real, and when I reply yes, I am always met with one response: ‘then how come we never heard of it before!’,” he joyfully exclaimed.

Selim further added that he is constantly told that his paintings were the reason behind many people’s visits to Nubia.

In a meeting with Aswan’s governor, Selim was honoured for presenting an ‘attractive image of Nubia’ which appealed to so many tourists and helped in the country’s larger plan of reviving tourism.

The portrait of Sofitel’s legendary Old Cataract Aswan Hotel, is one of Selim’s winning cards in every exhibition he takes part in. The painted photograph is the most requested art work of Selim’s which draws people the most.

“I find unexpected support and admiration from foreigners in the exhibitions I participate in. I have met many of them who stated that Nubia is all about this amazing scenery,” he concluded.