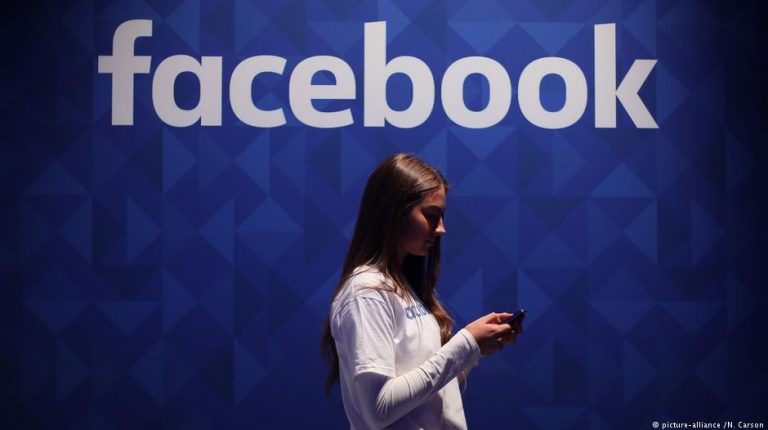 With European Union elections months away, Facebook has announced new measures to stop election meddling across the bloc. The measures include bolstering ad transparency and establishing regional defense centers.Facebook on Monday unveiled tools aimed at clamping down on political interference ahead of key 2019 elections, including the European Parliament vote slated for May.

The US technology giant has come under immense pressure to tighten ad rules and counter disinformation campaigns on its platform, most notably after Russian actors were linked to a successful campaign to sway the 2016 US presidential election in favor of Donald Trump.

Starting in late March, political ads will have a "paid for by" disclaimer, which will link to a public searchable database that shows who paid for the ad, how was much paid and who viewed the ad according to age, gender and location. The information will be stored for seven years.

Nick Clegg, British deputy prime minister-turned-Facebook vice president, said those who wish to run political and issue ads will need "to be authorized" before launching an ad campaign, a measure that forms part of the tools unveiled on Monday.

"These tools will cover not only electoral but also so-called issue ads, ads which don't explicitly back one candidate or political party but which focus on highly politicized topics like immigration," said Clegg, who was hired to lead Facebook's global policy in October.

Facebook also announced that it plans to create two new regional operations centers that will monitor election-related content. The offices are expected to be based in Dublin and Singapore.

"These teams will add a layer of defense against fake news, hate speech and voter suppression," Clegg added. Other measures include setting up an independent oversight board.

But some in Brussels see the efforts as insufficient for the task. EU Commission for Justice Vera Jourova said the tech giant needed to do more to safeguard democratic processes.

"I am glad to hear that Facebook is rolling out new tools and is committed to privacy, but I expect less rhetoric or apologies and more concrete actions, especially when it comes to disinformation and protecting elections from manipulation," Jourova said.

She said she expects Facebook "to help solve the problems they help to create in the first place."

Facebook's announcement comes as technology giant Apple faces privacy concerns over the discovery of a FaceTime bug that allows callers to access the microphone and front-facing camera of the called iPhones before the call is picked up.

"We're aware of this issue and we have identified a fix that will be released in a software update later this week," an Apple spokesperson told German news agency DPA.