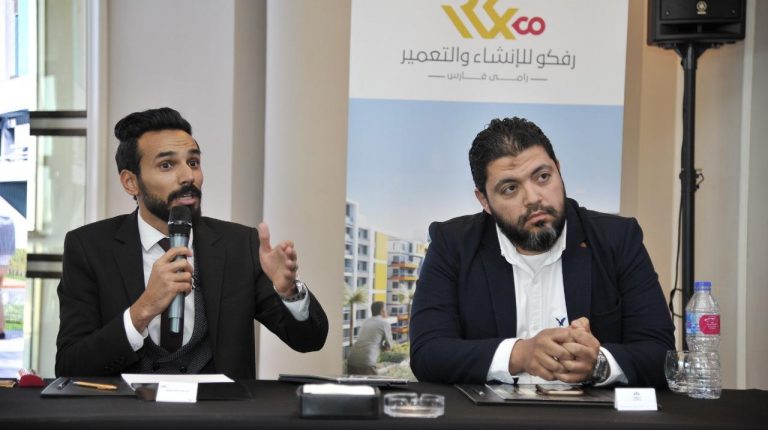 RFCO for Construction and Development launched the third phase of IL Mondo project in the New Administrative Capital, with aims to achieve sales of EGP 2bn, the Chairperson of RFCO, Ramy Fares, said.

During a press conference held on Tuesday, Fares revealed that the project’s investments amounted to EGP 1.6bn, noting that IL Mondo is a self-financed project so far.

He elaborated that the company considers many funding offers from several Egyptian banks and Arab investors to collaborate with the company in implementing the project, adding that all of these offers are under study.

He pointed out that the company has managed to sell 45% of the project’s units before completing its designing, achieving sales revenues of EGP 800m.

He noted that the company has already obtained the ministerial approval for the project.

“About 18% of the project’s area was allocated for buildings and the rest will have green areas and landscapes,” Fares added.” We plan to begin the implementation within three months.”

He pointed out that the New Administrative Capital is a good opportunity for investing in real estate sector, revealing that the company studies developing more projects in Ain Sokhna or the North Coast.