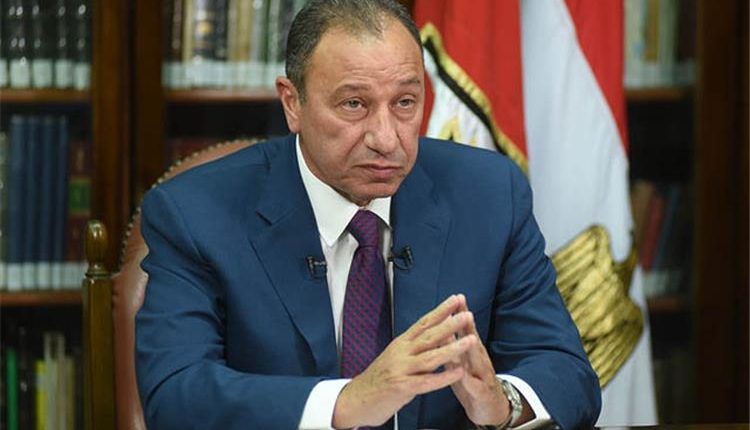 Headed by Mahmoud Al Khatib, the board of directors of Al-Ahly will hold an important meeting on Wednesday, which is also the first this year, in order to discuss several administrative issues.

The board will also discuss the latest developments in terms of the ongoing construction of the club’s third branch.

Al-Ahly hopes to start the construction of the club’s fourth branch at the Fifth Settlement, to open the door for memberships.

In a different context, Al-Khateeb is considering traveling to the United Arab Emirates in the coming days to continue the physiotherapy programme which he has been undergoing with his German doctor.

Al-Khateeb has recently had a phone call with his doctor to inform him with the latest details of his rehabilitation programme.

On the other hand, the Uruguayan Martin Lasarte, Al Ahly’s coach, has expressed his happiness over beating Wadi Degla 2-1 in the 20th round of the Egyptian Premier League at Petro Sport Stadium.

Lasarte stressed that collecting three points is the most important to Al-Ahly at the current time, noting that the performance keeps developing from one match to the next.

Moreover, he said that he is aiming to correct the mistakes which were previously made, while expressing his satisfaction with the current performance of the team, and the need for more time to leave a real impact on the technical performance and planning.

Within the same context, the team continues its training on Wednesday to prepare for the match against the Tanzanian Simba on Saturday, within the third round of the fourth group in the African Champions League.

Regarding the situation of Yasser Ibrahim, the defender of the team who had an injured muscle in the match against Wadi Degla, the player is expected to undergo some medical examinations in order to determine his injury and point out the time period needed for the injury to heal.

The player left the pitch during the match with Wadi Degla. His substitute was Saad Samir who also came back from a recovery period, after an injury which kept him away from the field for several weeks.