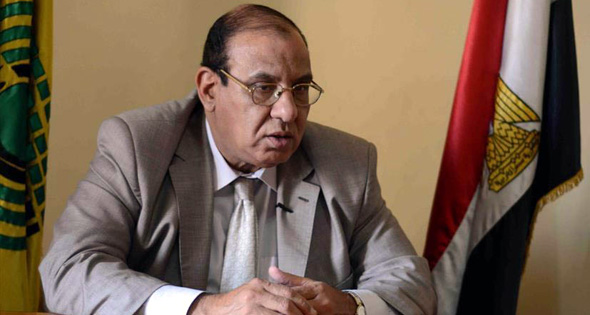 Amendments of the existing non-governmental organisations (NGOs) Law will be issued by the end of March, said the Head of General Union of NGOs, Talaat Abdel Qawi, in press statements on Tuesday.

Abdel Qawi said that the committee which is assigned by the government to amend the law will discuss all the recommendations which resulted from six round sessions held during the past weeks, and will further complete its drafting, then will forward it to the cabinet and the State Council for final review before being handed to the Egyptian Parliament.

The committee started working on the amendments few days after President Abdel Fattah Al-Sisi ordered the government in Early November to form a committee in order to come up with a comprehensive vision to amend the existing law, as well as to prepare a report with suggested amendments to be presented to the parliament after holding community dialogues.

Moreover, he also noted that the coalition has submitted all the proposals of the members during the round sessions which were recently held in the governorates of Cairo, Alexandria, Ismailia, and Minya.

The meeting came as part of a number of regional dialogue meetings carried out by four major associations in cooperation with the ministry of social solidarity and the General Federation of NGOs in Cairo, Alexandria, Ismailia, and Minya.

Moreover, several society dialogue sessions were also held during the past few weeks to continue the discussions over the amendment of the NGOs Law.

The suggestions of the attendees focused on reconsidering the disputed articles in order to come up with a set of recommendations. Topics which monopolised the talks included reviewing the agreement on the articles of the current NGOs Law, the constitution, and the international conventions signed by Egypt, as well as how Egypt deals with foreign funding and fundraising.