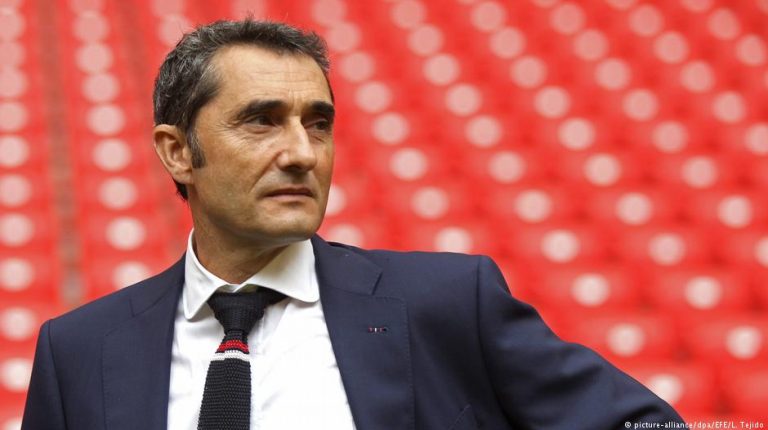 Title holder Barcelona is threatened to exit the Copa del Rey by Sevilla when they meet at Camp Nou on Wednesday in the second leg of the quarter-final.

Barcelona, led by Ernesto Valverde, has lost the first leg match at Ramon Sanchez-Pizjuan Stadium to Sevilla, which is led by coach Pablo Machin.

After Valverde took the risk in the first leg match playing with substitute players, the team is now forced to win the game. In the coming match, Barcelona will rely on Lionel Messi, Luis Suarez, Coutinho, Busquets, and goalkeeper Marc-André ter Stegen, in addition to Jordi Alba to reach the semi-finals.

Barcelona’s coach is hoping to repeat the team’s victory against Sevilla when they beat the Andalusian team in the last Copa del Rey final. While Sevilla is seeking revenge from Barcelona. The matches between these two teams always witness many goals from both sides.

Pablo Machin is hoping to control the game and prevent Messi and Suarez from scoring, as the draw will be enough for him to qualify.

Meanwhile, at the Benito Villamarin Stadium, Real Betis will clash with Espanyol in the semis. The first leg match ended with a draw 1-1.