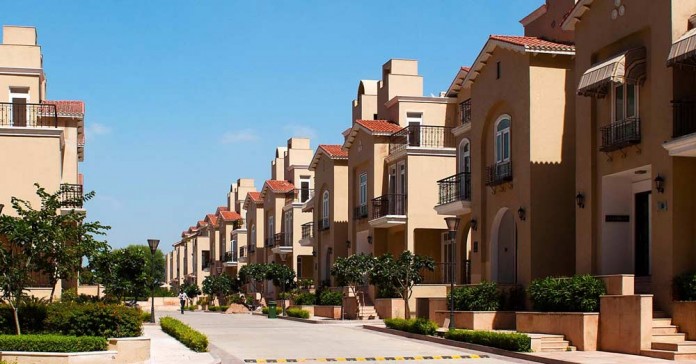 Banks operating in the Egyptian market have run out of the EGP 20bn earmarked for the Central Bank of Egypt (CBE) mortgage initiative for low and middle-income categories launched in February 2014.

The CBE allocated EGP 10bn in the first phase of the initiative, and then added more EGP 10bn, bringing the total financing to EGP 20bn.

After the embarked value ran out, the CBE decided to limit it for only the low-income category excluding the middle and upper middle-income categories.

The list of top-five banks in the initiative also included Banque Misr, that provided EGP 3.5bn of funding to 34,000 clients; Banque du Caire, that offered EGP 1.7bn to 20,000 clients; and the Industrial Development Bank, with EGP 800m funding to 17,800 clients.

Excluding the middle and upper middle-income will lead to a major crisis in the government’s housing projects, such as Dar Misr (Home of Egypt) and Sakan Misr (House of Egypt), as they neither delivered their units nor started funding procedures.

In February 2018, the CBE allowed mortgage funding for those earning below EGP 1,400 through the initiative with a declining interest of 5% per year.

The CBE also provided a new category, upper middle income, with a lower annualised yield than other groups of 10.5%, as long as the maximum income is EGP 15,000, if single, and EGP 20,000 for families, while capping the maximum price of these units at EGP 950,000.