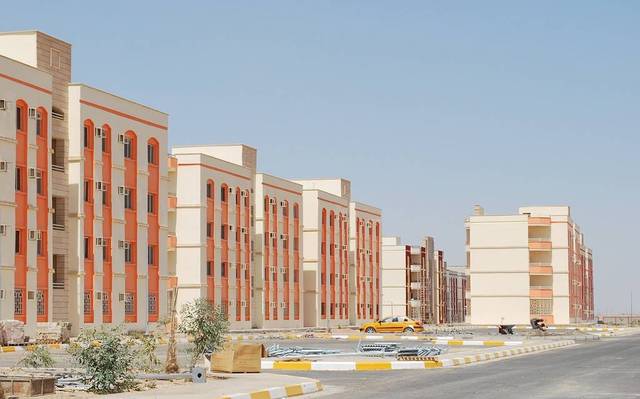 Khaled Abbas, the deputy minister of housing for national projects, told Daily News Egypt (DNE) that the ministry of housing is currently studying other alternatives for the mortgage finance system which was allocated by the Central Bank of Egypt (CBE) to low-income individuals, and excluded the middle-income and the upper-middle income categories.

Abbas revealed that the ministry is studying initiating a fund to support the interest rates of real estate’s finance, as well as other funds in order to alter the initiative.

Moreover, Abbas noted that providing an EGP 20bn mortgage fund proves that the CBE is successful in promoting such funds in Egypt, with a large segment of the population benefiting from the initiative.

Mohamed Samir, the head of the mortgage finance sector at SAIB Bank, told DNE that 95% of the fund, which was allocated by the initiative, targeted 218,000 beneficiaries form the low-income strata who received financing. On the other hand, only 5% of the middle-income and the upper middle-income strata benefited from the initiative. Accordingly, when evaluating the CBE’s initiative, it has managed and succeeded in its goal which is to provide housing for people with a long-term payment plan, while being limited for the most vulnerable segments of the population.

Furthermore, Samir elaborated that banks will have a new clear vision on financing units, promoting and re-initiating mortgage finance programme for individuals outside the initiative, in the light of the CBE’s monetary policy committee’s expectations on the decrease of the interest rates, and the decrease in inflation rates, as well as the rise in growth rates.

Meanwhile, Bashir Mostafa, the chairperson of First Group for Real Estate Investment, said that the mortgage finance initiative by the CBE was not effective for most of real estate developers because the limit for funding middle-income individuals was set at EGP 950,000, which is much lower than what developers offer.

Mostafa explained that real estate developers took the responsibility of financing clients without interest rates, unlike the CBE’s initiative which imposes about a 10.5% interest rate.

Moreover, he noted that the initiative was targeting the on-plan units (the already existing or built units), however, real estate developers sell off-plan units, which were excluded from benefiting from this initiative.

For his part, Ahmed Shalaby, the managing director and board member of Tatweer Misr, said that the amount of finance allocated for the middle-income category was not sufficient for purchasing properties, especially in the current projects.

Restricting the initiative to low-income categories did not pose a problem, but the predicament occurred as it was supposed to expand to include financing another strata of clients, however, it was difficult for the CBE to expand the initiative due to some financial pressures.

“The best solution is to develop and initiate further mechanisms such as funds to support the interests of the real estate finance, and developers already submitted a proposal to the ministry of housing,” Shalaby noted, adding, “We need to revive and take a decision regarding this proposal.”