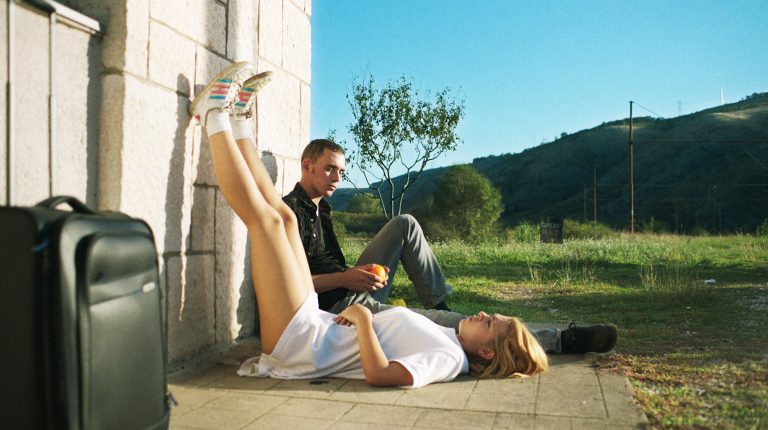 The list of feature films selected in the ‘Bright Future’ section of the International Film Festival Rotterdam (IFFR)-the festival’s home for upcoming filmmakers with their own style and vision-was revealed to display a diverse and rich collection of films. 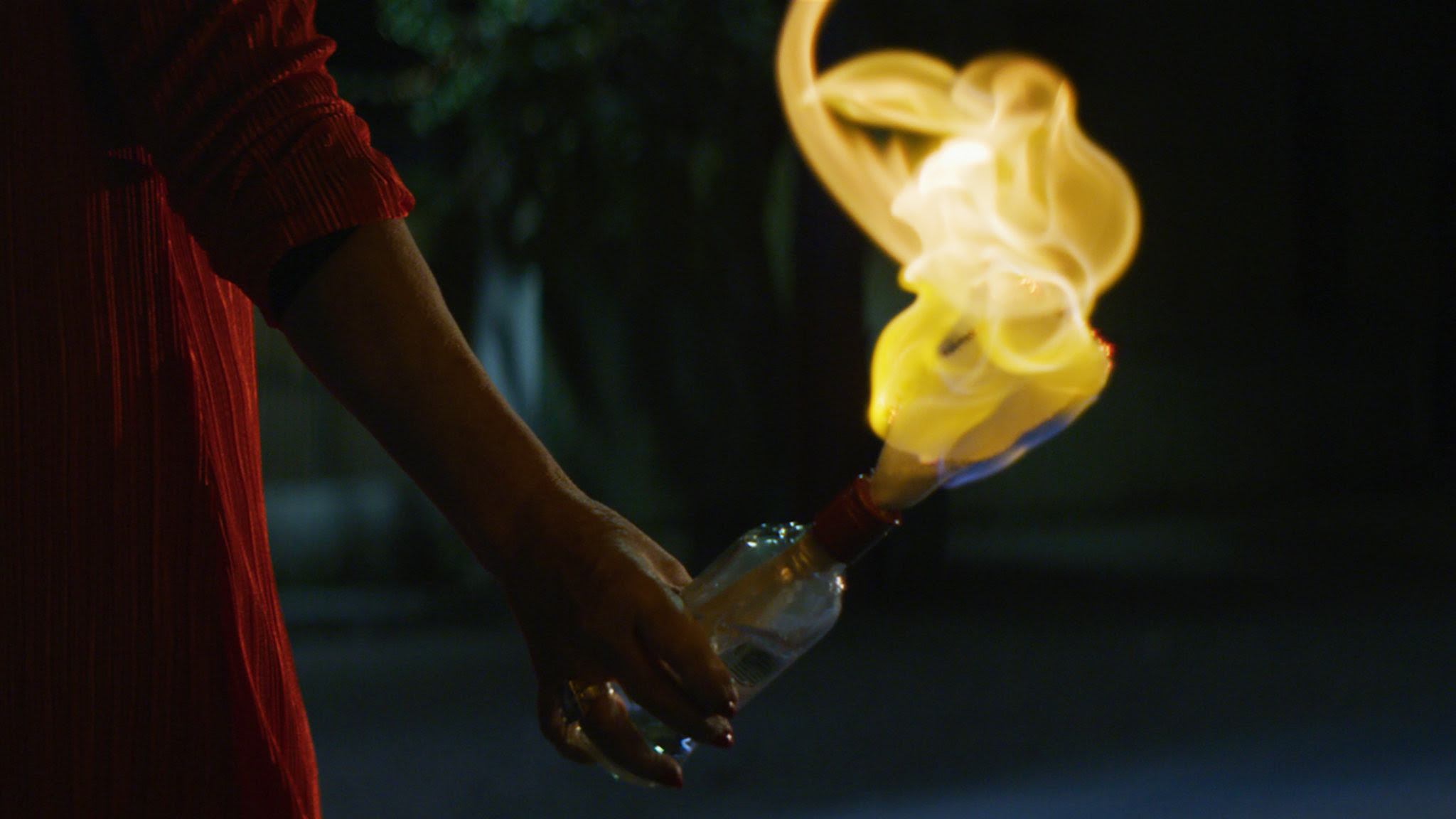 Brought together by the IFFR’s team of feature film programmers, the Bright Future selection highlights new talents and new approaches to cinema. The Bright Future comprises of a wide variety of fiction and creative documentaries, as well as everything in between. It reflects fresh ideas and important subjects from many different cultures, or in most cases, from several cultures at the same time.

The Bright Future competition selections include Turkish video artist Köken Ergun’s Heroes, focussing on the hordes of tourists commemorating fallen soldiers of the Battle of Gallipoli in World War I, and Historia de mi nombre, in which Chilean filmmaker Karin Cuyul goes looking for the origin of her name and finds the painful history of her country and family. Other titles in the competition are Azerbaijani filmmaker Elmar Imanov’s family drama Ende der Saison, Ramon Porto Mota’s A noiteamarela, a ‘spiritual slasher’ from Brazil, and No Data Plan, a poetic film essay by Miko Revereza, who has lived in the United States without papers for over 20 years, about his train journey from Los Angeles to New York. 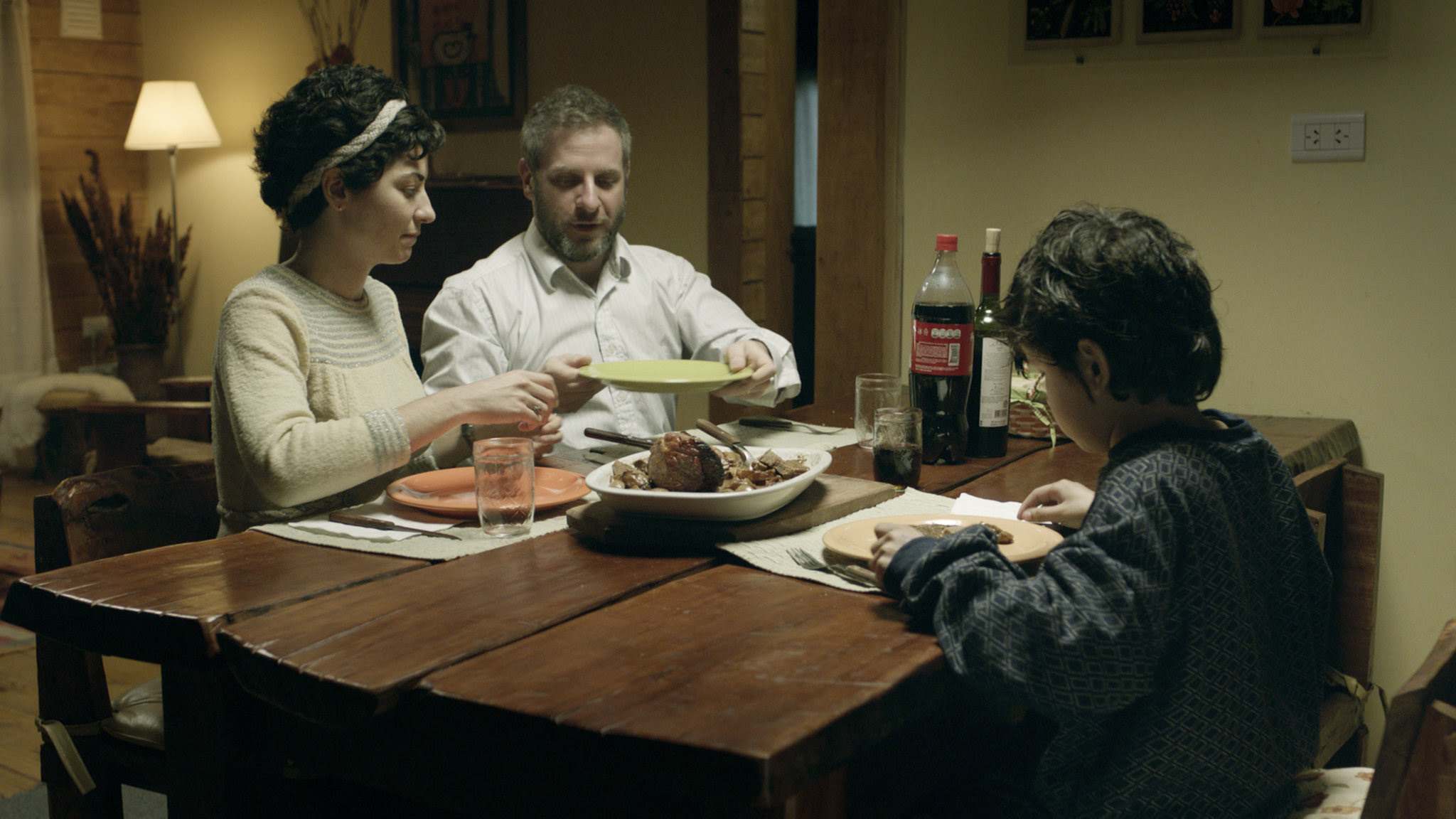 World premieres out of the competition include independent filmmaker Brian Follmer’s Out of Sight, Out of Mind, a satirical yet genuine slice of life about American millennials by American millennials, and Winter After Winter by Chinese filmmaker Xing Jian, which follows the harsh life of a family during the Japanese occupation of Manchuria. ‘Bright Future’ also selected Phuttiphong Aroonpheng’s mysterious Manta Ray, and Simon Jaquemet’s tense, enchanting drama Der Unschuldige.

During a press conference on Sunday, the festival announced the eight films selected for the 2019 Tiger Competition. Throughout the festival, a jury selects the winners of the Tiger award and the Special Jury award. IT also revealed the eight films in the Big Screen competition, the IFFR 2019’s closing film, and new names in the Talks and Masterclasses programme, including Claire Denis, Sacha Polak, and Jia Zhangke.

The Tiger Competition features eight films, each with their own premiere day. This year’s selection includes four works by filmmakers who have been at the IFFR before, such as Koko-di Koko-da, Johannes Nyholm’s nightmarish follow-up to The Giant, and No coração do mundo, a loving mosaic feature debut portraying the tough lives of the inhabitants of Contagem in Brazil by Gabriel Martins Alves and Maurílio Martins. Take Me Somewhere Nice by Dutch filmmaker Ena Sendijarević (Import) is a stylish tragicomic road movie about a Bosnian-Dutch teenage girl looking for her estranged father. Carlos Marqués-Marcet (Anchor and Hope) brings Els dies que vindran, a fly-on-the-wall depiction of nine transformative months in the life of a pregnant couple. 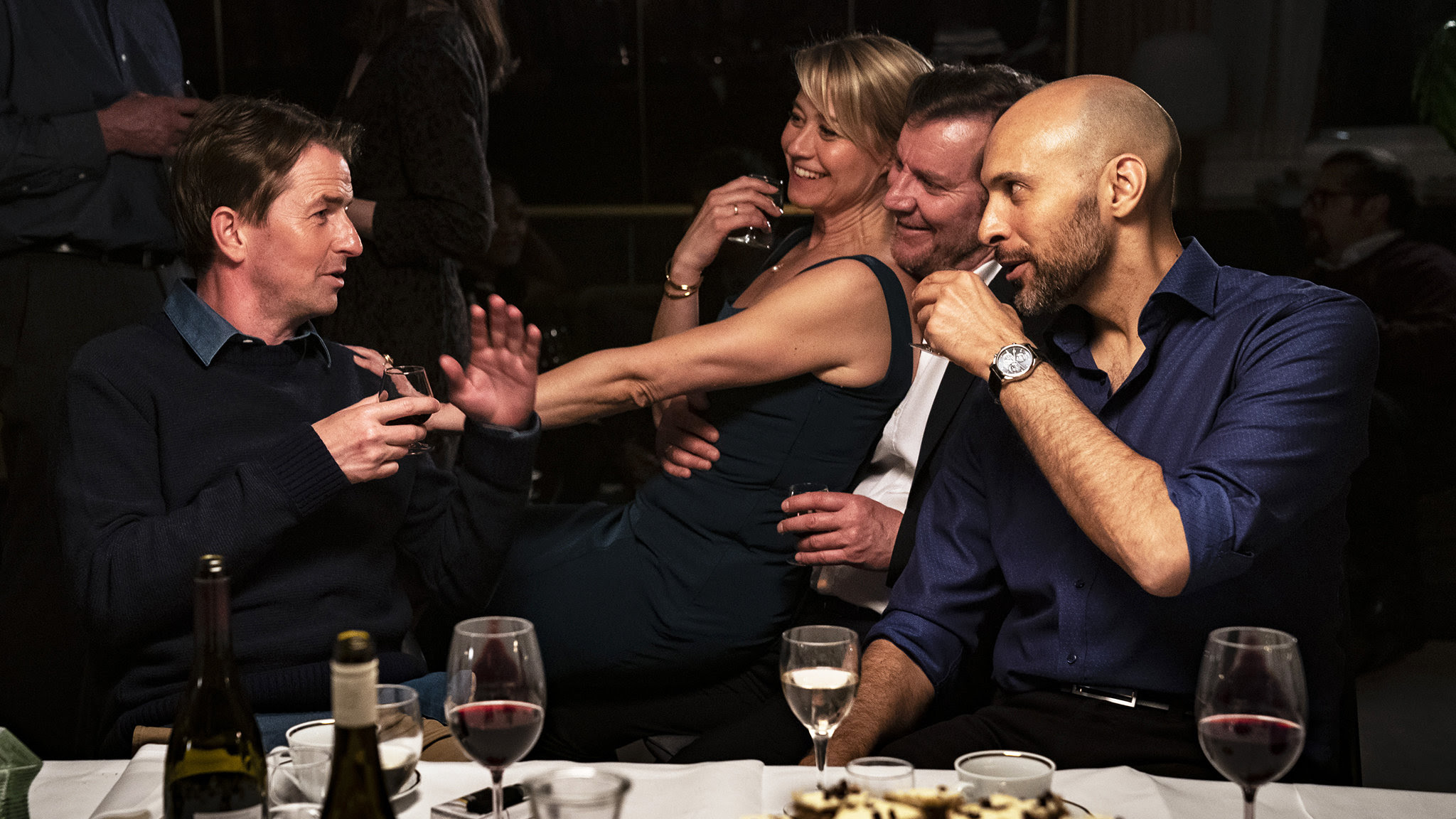 For the Chinese film Present Perfect, Shengze Zhu created a found footage portrait of a generation using examples from the margins of China’s immense live streamer scene. Danish filmmaker Ulaa Salim’s feature film debut Sons of Denmark is a political thriller set in Copenhagen, in which 19-year-old Zakaria slowly descends into radicalisation. In Grigory Dobrygin’s Sheena667 the quiet life of a Russian man is turned upside down when he meets a girl from a faraway, unfamiliar world. Camila José Donoso’s “Nona. If They Soak Me, I’ll Burn Them” features her intriguing grandmother as an anarchist warrior in a Chilean town ravaged by forest fires.

Festival director Bero Beyer: “The fringes of the globalised world, a nightmarishly catchy children’s song, love, and connection through ones and zeros – they all feature in the films selected for this year’s Tiger Competition: truly the forefront of off-beat, new approaches to cinema. This selection is a wonderful showcase of the imaginative ways in which today’s filmmakers try to comment on the world.”

The eight films selected for the Big Screen competition vie for the VPRO Big Screen award, which is worth €30,000 and guarantees a theatrical release in the Netherlands as well as broadcast on the Dutch public TV network NPO. The first half of the €30,000, or €15,000, is spent toward the winning film’s release and the second half €15,000 goes towards the filmmaker’s next project. The jury consists of five avid festival-goers. 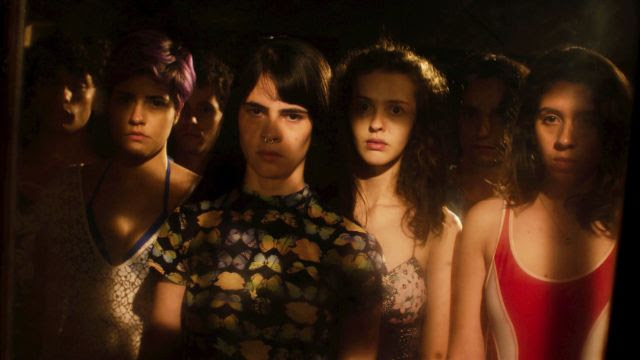 Selections include new documentary films by Penny Lane, Hail Satan, and Anna Eborn, whose Transnistra is an intimate film about youths in the post-Soviet state of the same name. Anna Odell (The Reunion) returns with a provocative (gender) identity experiment, X&Y, and Belgium’s AnkeBlondé brings a dry comedy drama, The Best of DorienB..Itay Tal’s God of the Piano is a suspenseful drama about a mother’s obsessive behaviour and high expectations for her son, Carlos Sorín’s Joel is a subtle adoption drama set in a small town in Patagonia, and May el-Toukhy’s Queen of Hearts is a hard-hitting and complex character study of a woman entering into an affair with her stepson. Bangla by Phaim Bhuiyan is a playful, personal romantic comedy about a second-generation immigrant in Rome. See below for an overview of the full selection.

The closing film of the IFFR 2019 is The Hummingbird Project by Kim Nguyen, an existential thriller with Salma Hayek, Jesse Eisenberg, and Alexander Skårsgard. The latter two play a pair of Wall Street geeks who come up with a bizarre but lucrative plan. After the screening in ‘de Doelen’ on 2 February, the official closing party will bring a festive end to 48th IFFR.

The IFFR’s Talks & Masterclasses programme features several filmmakers and other speakers, adding an extra layer to the festival. In addition to the previously announced, it includes Cliff Martinez, Carlos Reygadas, Guillermo Arriaga and Alfredo Jaar. The 48th IFFR will see a masterclass by Claire Denis, whose new film High Life screens in Signatures, and a Big Talk by Sacha Polak, whose Dirty God opened the festival on 23 January.

Polish filmmaker Agnieszka Holland will hold the annual Freedom Lecture (organised in collaboration with De Balie), UK film critic Anna Smith will host a live podcast entitled Girls on Film, and Khalik Allah, whose film Black Mother screens in ‘Bright Future’, will hold a talk, in collaboration with the World Press Photo Exhibition in Rotterdam. There will also be a masterclass by Jia Zhangke, whose Ash Is Purest White screens in Limelight, and a conversation with Francesca and Mica Levi. The choreographer of Gaspar Noé’s Climax, Nina McNeely, will give a talk and choreography workshop. Samson Wong will give a masterclass on his visual-effects work for the film Shadow by Zhang Yimou.