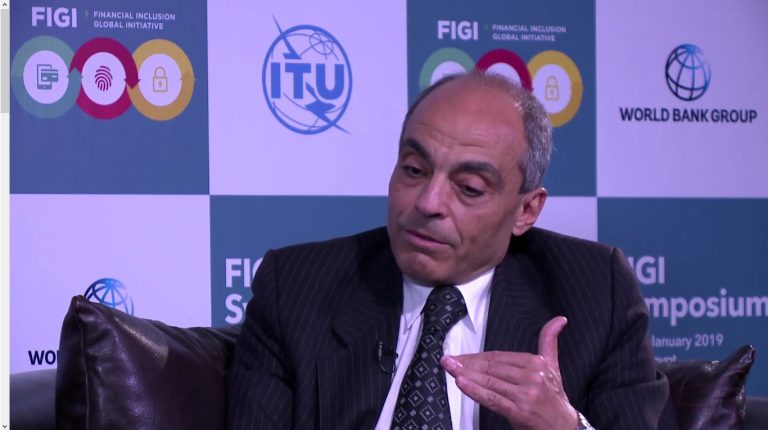 Amr Moussa, the MCIT minister advisor for digital economy, believes that there is a big challenge for Egypt to prove its worth in the ability to be a model for other countries regarding financial inclusion and reliable infrastructure, with the MCIT regulating the infrastructural information, without interfering in the data or privacy.

Moussa stated, “Safe infrastructure has international standards, when we have full control over the infrastructure, we can move towards to the next step. We must also have a national strategy for financial inclusion, so that there is no overlap between the CBE’s and the MCIT’s efforts, but rather a complementation between everyone’s efforts.”

The transformation to the digital era results in a new form of criminal behaviours, therefore the government must have some procedures for cybercrimes. “We must have the tools to fight cybercrimes. There is a role for the ministry of justice, and its role in accepting digital evidence which will be used in the prosecution process,” Moussa added.

Another arising issue is when a person/entity is given the right to use a service, then there should be terms which guarantee that only this particular person/entity is able to obtain it. There should be documentation of this use so that they will not be able to deny this later, this offense is not considered fraud, but it is actually called non-repudiation in the legal setting, which means that a person could have the right to obtain benefits of a certain service, but then deny it later and claim they do not have access to it.

Yet, he thinks that the society is known to be resistant to changes to a certain extent, and it must be taken into account in the application of the digital financial inclusion, because people are comfortable with traditional means, and what they already know.

Furthermore, he sees that there is a principle of advertising which states that a need has to be created first, then provide the service which will cater for that specific need. However, it is different with society as we should provide those services first, then start to raise awareness, as people usually opt for using new services themselves when they hear about new ones.