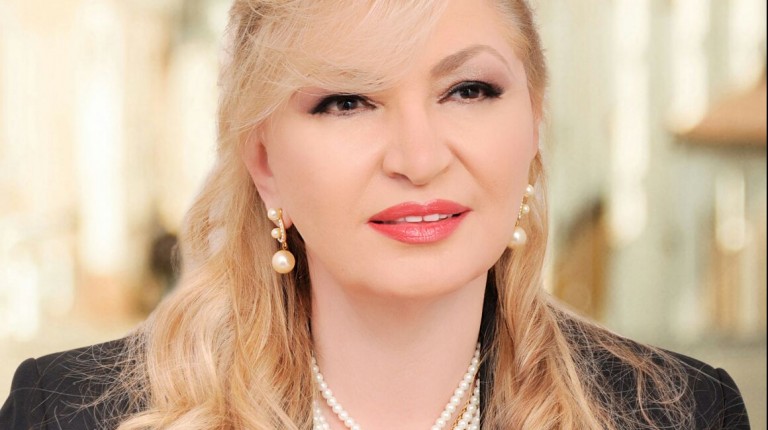 According to a board member of Emirates NBD Egypt, former Financial Policy Researcher at the International Monetary Fund (IMF) Sahar Al Damaty, bureaucracy is the significant challenge that the new fund will suffer from, unless all concerned bodies work on eliminating it.

“If the investor found himself restricted by complicated procedures, with an infinite number of bodies and authorities to deal with, or did not get any facilities to ease his investment efforts in Egypt after the beginning of the new sovereign wealth fund, it would be a major setback for Egypt and its economy”, as Al Damaty clarified.

The primary mission of the new fund, as Al Damaty elaborated, is to act according to an action plan and feasibility study to open investment gates in various fields such as establishing factories, services and trading investments. Such kinds of investments will increase the national income, decrease unemployment rates, and, eventually, enhance Egypt’s economy in general.

“Moreover, there is a need to appoint efficient, expert, and specialist staff, persons who have the ability to make decisions and take actions in this vital entity. This will provide further opportunities to success, and in addition, it needs to gain more power to be able to perform well”, Al Damaty pointed out.

The private sector should be engaged in the scene, according to Al Damaty’s perspective, the “private-public partnership” will play a vital role in establishing successful investments in the education, infrastructure, and health care sectors which will be successful and profitable investments for both the state and investors alike.